Alexander Lonquich is one of those few pianists as comfortable -- and as successful -- performing as a soloist as he is as a chamber musician in recital and on recordings. Born in Germany, Lonquichstudied with some of the most well-known piano pedagogues in Europe, including Paul Badura-Skoda, Andrzej Jasínski, and Ilonka Deckers-Küszler. In Italy, in 1977, he was awarded the first prize at the Alessandro Casagrande Piano Competition. Thus his international career was launched at the young age of 16, and he appeared as soloist with several large European orchestras. Since then, he has been quite active not only as a performer, but also appearing at festivals and giving masterclasses throughout Europe, and still managing to tour beyond the Continent to North America, Asia, and Australia.Lonquich's repertoire ranges from the classical period to contemporary music. He has won acclaim for his solo Mozart and Schubert work, as well as his 2004 album of Ravel, Fauré, and Messiaen entitledPlainte calme. In 2011 he intertwined the music of Robert Schumann and Heinz Holliger for a release on the ECM label. He remains committed to the music of Mozart, making regular appearances at Salzburg's Mozart Week celebrations. As for his chamber music work, Lonquich's partners have included violinist Christian Tetzlaff, violist Veronika Hagen, the Auryn Quartet to name just a few, and he's performed with soprano Ruth Ziesak as well. He has continued to expand his endeavors and career, branching out into the role of conductor in the late 2000s. He is frequently heard as both the soloist and conductor in Mozart's concertos with chamber orchestras in Austria and Italy, filling out the concert programs with orchestral works, and he has also conducted other pianists in concerto performances. His 2010 schedule included performing Beethoven's sonatas with Tetzlaff at Tanglewood and a well-received tour as conductor with the Camerata Salzburg. 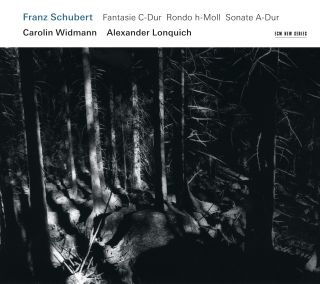 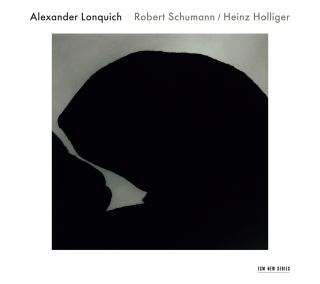