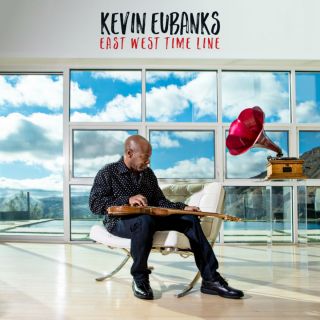 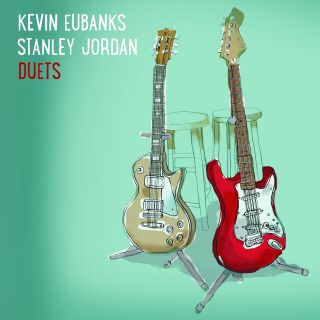 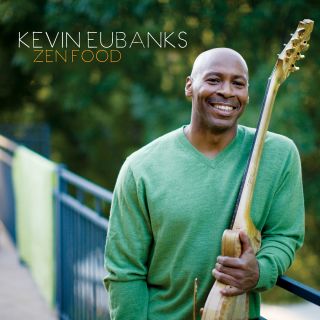 Product is no longer available
12-10-2017 Jazzmo'
"This CD is actually what an A side and a B side would have been for an LP."
21-07-2017 Rootstime
"An extraordinary beautiful album with only the best musicians. This says a lot about Kevin Eubanks as he also should be ranked with the best!"
15-05-2017 JazzFlits
"On 'East West Time Line' you will hear guitarist Kevin Eubanks from two sides. With firm jazz from the American East Coast and Latin-tipped Californian jazz."
01-01-2013 Jazzmozaiek
"Actually, he's always been a fantastic guitarist capable of even the most abstract, improvised forms of music to play in his own and unique way.
His solo on M.I.N.D. has a lot in common with Jimi Hendrix or John McLaughlin, and equally he conducts the group just like on "Ghost God blues"."