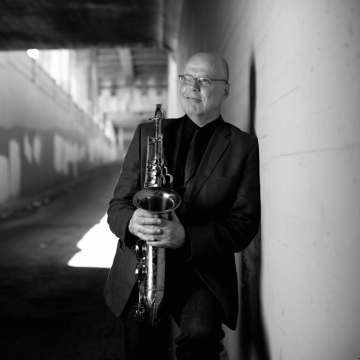 Over the course of an extraordinarily diverse career that has made him a first call musician in the realms of jazz, pop and the studio worlds, multi-woodwind specialist Bob Sheppard has always let his array of saxophones, flutes and clarinets do the talking. Superstar names highlight his resume, and jazz critics have been raving about him as both a sideman and leader for years, but such praise is simply a byproduct of SheppardÂ´s years of steady work and dedication to his craft - a tradition that continues on Close Your Eyes, his latest release as an artist and is the debut CD for the BFM Jazz label.

Going into the recording session for Close Your Eyes, Sheppard simply wanted to create a sonically rich interactive jazz experience. One of the distinct advantages of dividing his time between his home base of Los Angeles and New York is that he has forged working relationships with the best musicians on both coasts. Anchoring this session is top NYC drummer Antonio Sanchez (renowned for his work with Pat Metheny, among others), who Sheppard met while collaborating with him on the Billy Childs Jazz Chamber Sextet and Michael BreckerÂ´s Quindectet tours. Completing a powerful rhythm section Sheppard chose the young bassist, Gabe Noel, and split the piano and organ duties between longtime friends John Beasley and Alan Pasqua. Other key contributors on this inspired CD are trumpeter Alex Sipiagen, percussionist Walter Rodriguez and guitarist Larry Koonse.

Sheppard has been a steadfast member of the Billy Childs Ensembles and the Peter Erskine trio for over a decade. Additionally over the years, he has toured with Steely Dan and Boz Scaggs, and brought his diverse talents to more recent performances with James Taylor, Natalie Cole and Queen Latifah and most notably with the legendary Joni Mitchell on her current four-disc set and her 2007 Grammy-winning, Shine. He also played on a live studio video with Mitchell and Herbie Hancock.

Bob Sheppard has honed his intuitive personal style through collaborations with this remarkable range of artists as well as playing on over a hundred movie and television soundtracks. Having earned his MasterÂ´s from the Eastman School of Music, Sheppard draws upon his diverse musical background delivering musical intellect, commanding technique with a warm inviting sound to every performance.

As a passionate music educator, Sheppard is a part-time faculty member at the USC Thorton School of Music, and frequently a guest clinician at colleges around the country. 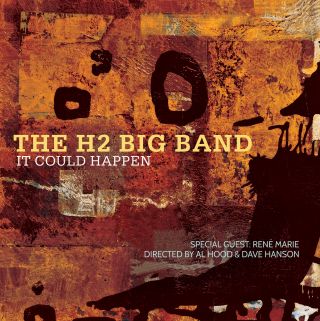 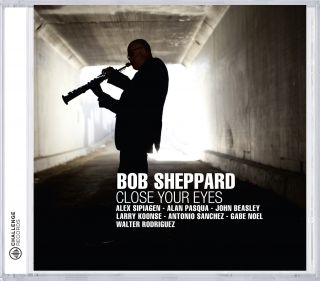 Bob Sheppard/Various
€ 9.95
Add to cart
Product is on stock
01-10-2019 Downbeat
"His most recent dispatch, The Fine Line (Challenge), features small-ensemble writing and strong solo work from Sheppard, who surrounds himself with longtime friends and a few new faces."
06-08-2019 Downbeat newsletter
"

"
22-07-2019 Wrti
"Yeah, this is the real stuff.
They're all listening to each other; you should be listening, too."
04-07-2019 All about Jazz
"With The Fine Line Sheppard has succeeded once more in producing an album populated by vibrant, memorable tunes that invite constant and frequent replays."
28-06-2019 The Times
"

Sensitivity and suggestiveness from a studio pro.

"
13-06-2019 Rootstime
"An extremely enjoyable album to listen to while enjoying the perfect playing from Sheppard and his top companions."
03-06-2019 Jazzenzo
"On the edge of your seat for this professional and atmospheric album."