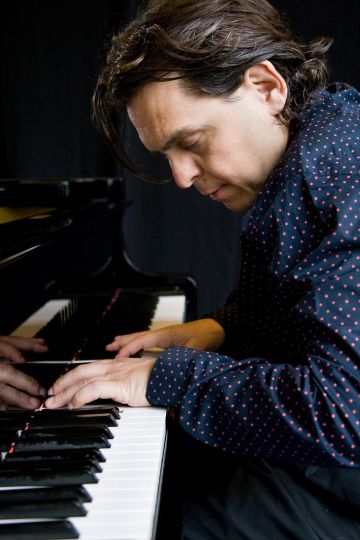 Dutch pianist Mike del Ferro is a highly sought-after composer, pianist and arranger who writes and performs in an impressive array of musical genres. He has travelled the world extensively (more then 90 countries), searching for collaborations with musicians from cultures quite different to his own, and the musical results have been eye-opening, building musical bridges between cultures not normally within reach of each other. He has managed to combine elements of the revered canons of Western music interspersed with the audacity of jazz improvisation, and paying tribute to the ancient structures of Asian, South American and African traditional music. He has recently signed a contract with Challenge records for a series of  10 CD's, collaborations with musicians from all over the world, based on his travels.The first trio CD will be released worldwide in the fall of 2011, and the second production in the spring of 2012, with guest artists from Brazil. Mike's father was opera singer Leonard del Ferro (1921-1992), who sang and recorded with Maria Callas, and his childhood was thus filled with music of the highest order.A native of Amsterdam, he started his career studying classical piano at the age of nine and, after falling in love with jazz, he focused his studies on jazz and received a Masters of Music in Contemporary Music from the Amsterdam Conservatory. In 1989 he won First Prize at the Rotterdam Jazz Piano Competition, the Soloist Prize at the Europe Jazz Contest in Brussels, and First Prize at the Karlovy Vary Jazz contest and from 1993-1996 studied composition and arranging with Bob Brookmeyer at the Musikhochschule in Cologne, Germany. In 1995 Mike was appointed to the faculty of the Royal Conservatory in Gent, Belgium where he taught jazz piano until 1997. His reputation as a soloist, accompanist, composer and arranger has led to worldwide performances, recordings and tours with musicians such as Toots Thielemans, Jack DeJohnette, Oscar Castro Neves, Deborah Brown, Erik Truffaz, Jorge Rossy, Sibongile Khumalo, Carl Allen, Scott Hamilton, Richard Galliano, Thijs van Leer (Focus), Harold Land, Jan Akkerman, Norma Winstone, Benny Bailey, Candy Dulfer, Trijntje Oosterhuis, Badi Assad, Fernanda Porto, Madou Diabate and Maria Pia deVito. He has also recorded dozens of albums in many different genres from Dixieland to Salsa and has arranged music for animation for Danish animator and Oscar winner, Börge Ring. Mike del Ferro goes by Mark Twain's dictum - "Travel is fatal to prejudice, bigotry, and narrow-mindedness and many of our people need it sorely on these accounts. Broad, wholesome, charitable views of men and things cannot be acquired by vegetating in one little corner of the earth all one's lifetime" - and his music reflects the array of influences that he has picked up in some of the most exotic places in the world. 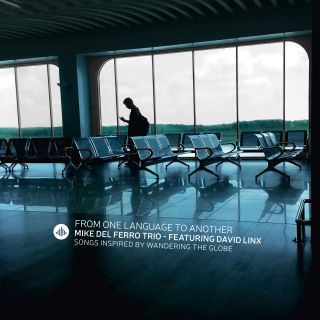 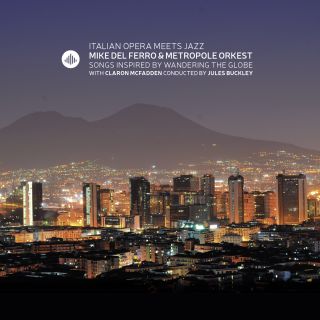 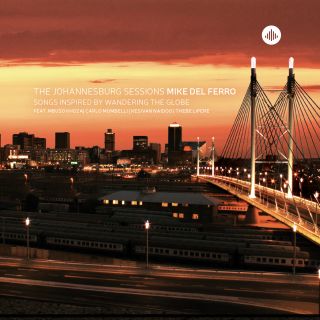 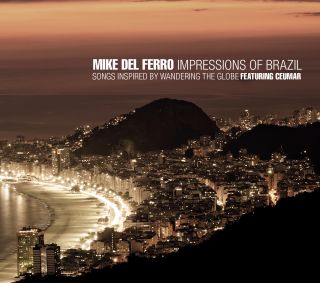 Mike Del Ferro/Ceumar
€ 12.95
Add to cart
Product is on stock 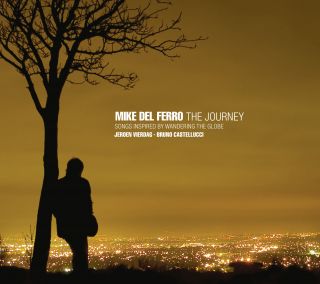 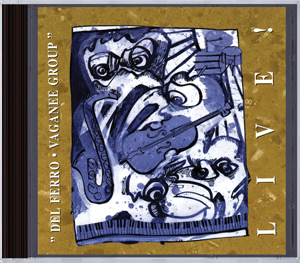 Product is no longer available
28-11-2019 De Gelderlander
"A musical omnivore."
01-06-2018 De Nieuwe Muze
"In short, the gentlemen seek the adventure. And they are generous to each other, because they never try to outdo each other, but they give each other all the space. Their improvisations sound great on the two Fazioli wings."
04-02-2018 NRC Handelsblad
"The interaction between the Mikes is one of the attractions of Mike Kwadraat. They feel each other, react sharply and clearly overlapping taste. Del Ferro is the one with the greatest harmonic and melodic inventiveness and a funky feeling for groove."
19-10-2016 Gooi en Eemlander
"Mike del Ferro toured South-Africa 40 times and Japan 12 times."
14-07-2016 Jazzenzo
"" [...] This album is, despite the couple of missteps, that are pretty normal with an experiment, definetly worth to listen to. [...] ""
01-07-2016 Piano wereld
"Italian Opera Meets Jazz is what the title says: A crossover with Jazz, luckily for jazzpianist Del Ferro there is enough space to improvise."
09-05-2016 Place de l'Opera
""[...] Claron McFadden proved once again that her musical hero Sarah Vaughn is deep in her heart and her voice. [...]"

"[...] McFadden took the star role, beautiful harmonies were heard from the piano of Mike del Ferro and again there were those strings, wherefor my superlatives amply inadequate [...]""

11-06-2015 Jazzism
""The Mosquito Loop sounds very pointed, a piece that spontaneously arose from a trial of bassist Mombelli.""
12-05-2015 MusicFrames
""Mike del Ferro keeps the heart of the South African music and creates a new spectrum where both the jazz and African music lovers will feel comfortable with. Wonderful album!" "
01-01-2014 Jazzthetik
"Their Braziljazz changes between dapper, pacy and percussive."
29-11-2013 Pianowereld
""The overture is what you would expect from a CD that is called Impressions of Brazil: it is so melodious and cheerful, lighthearted and dancing""
06-11-2013 Music Emotion
""The extremely fine 'Introspection 5' is representative for the atmsphere, sometimes slightly melancholy accent and fabulous arrangements on this album."
"

07-10-2013 keepitswinging.blogspot.nl
""Impressions of Brazil, partly due to the contribution of Ceumar, a beautiful first sequel to The Journey""
30-09-2013 www.jazzflits.nl
""Del Ferro made it possible to create a real Brasilian atmosphere to 'Impressions of Brazil""
30-09-2013 Jazzflits
"You will be lifted to other realms!"
27-09-2013 Nederlands Dagblad
""Mike del Ferro moves in this musical idiom like he haven't done anything else""
19-09-2013 Jazzbulletin
""The music is gaining much authenticity thanks to the Brazilian singer Ceumar. Her collaboration with Del Ferro was previously formed in Ceumars album Live in Amsterdam, they also performed together at the North Sea Jazz Festival""
18-09-2013 www.audiofreaks.nl
""For the enthusiastic people and the novice of MPB can I wholeheartedly recommend this album. This CD is personally, for me in the top ten best albums of 2013!""
15-07-2013 Nederlands Dagblad
"There was a special chemistry between pianist Mike del Ferro and Ceumar in the Volga. The singer and guitarist sang and played sophisticated Brazilian listening songs where Del Ferro wove beautiful jazz lines through"
14-06-2013 Jazzism juni/juli 2013
"The result is exciting and especially melodious improvised jazz with traditional Latin American samba influences."
28-08-2012 Keep it Swinging
"Keep an eye on this Dutch pianist ..."