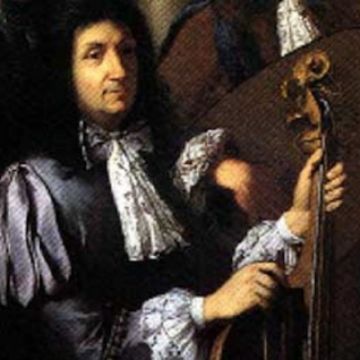 Domenico Gabrielli was an Italian baroque composer and cello virtuoso. As a composer, he freed the cello from his limited role as a bass instrument by writing a few solo works for the instrument. He also wrote instrumental and vocal works for the church and several operas, which were performed in Venice, Modena and Turin.

In the 1680's, Gabrielli gained recognition as a cello virtuoso. He was given the nickname "Mingain (of Minghino) dal viulunzeel", which means "the little Dominico of the cello". 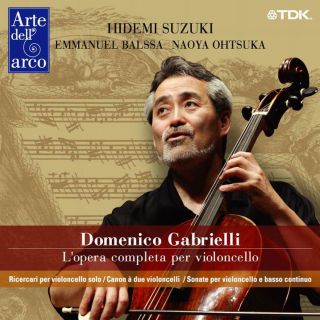