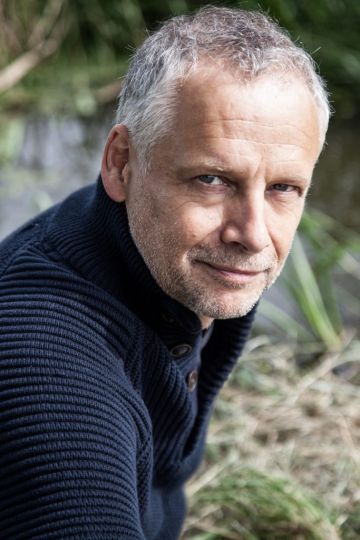 Pieter Wispelwey is equally at ease on the modern or period cello. His acute stylistic awareness, combined with a truly original interpretation and a phenomenal technical mastery, has won the hearts of critics and public alike in repertoire ranging from JS Bach to Schnittke, Elliott Carter and works composed for him.

Pieter Wispelwey enjoys chamber music collaborations and regular duo partners include pianists Cédric Tiberghien and Alasdair Beatson and he appears as a guest artist with a number of string quartets including the Australian String Quartet.

In 2012 Wispelwey celebrated his 50th birthday by embarking on a project showcasing the Bach Cello Suites. He recorded the complete Suites for the third time. A major strand of his recital performances is his performances of the complete suites during the course of one evening, an accomplishment that has attracted major critical acclaim throughout Europe and the US. 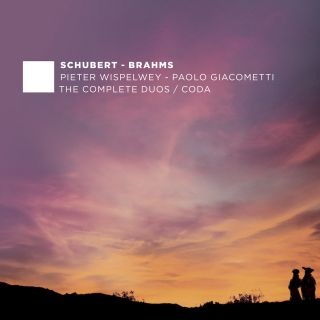 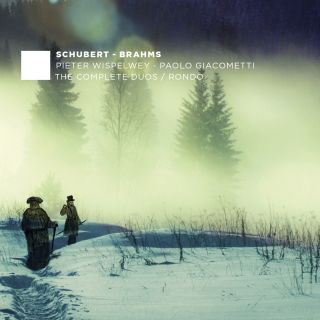 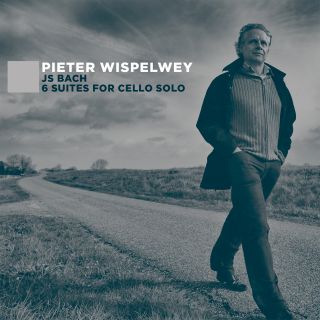 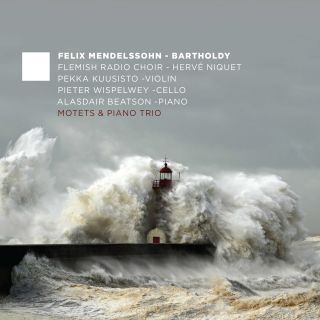 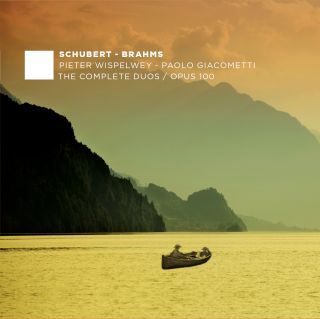 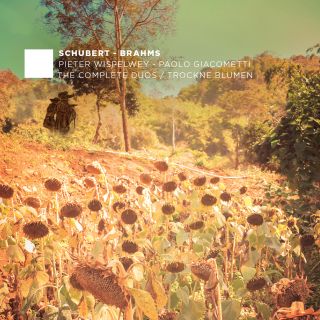 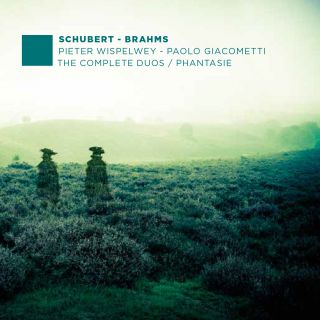 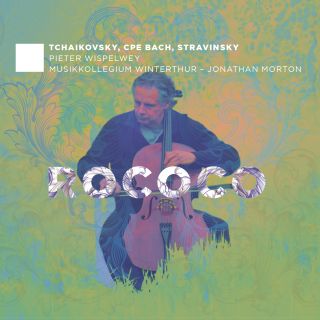 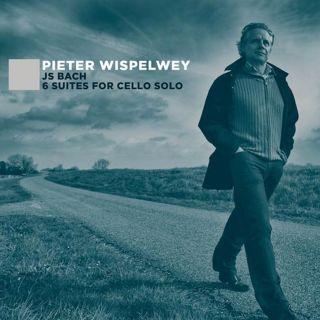 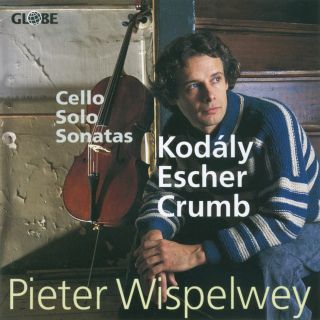 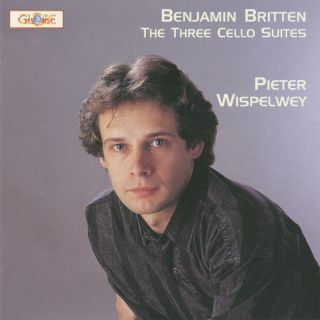 The Three Suites for Cello Solo

Benjamin Britten
Product is no longer available
07-06-2019 Mania
"... excellent recording with iconic pieces."
09-05-2019 Stretto
"Music for violin, played on cello. Discover three Sonatas, a Sonatine and a Scherzo by Brahms and Schubert, on the new double CD from cellist Wispelwey and pianist Giacometti on the Evil Penguin Classic label. Very special!"
23-05-2018 Pizzicato
"

With the warm and overall beautiful sound of Pieter Wispelwey’s cello and the sensitive piano playing of Paolo Giacometti, the duo delivers exquisite performances of duos for violin or clarinet and piano in versions for violoncello and piano by Brahms and Schubert.

"
18-05-2018 Luister
"Wispelwey is again amazing master of his instrument, both in the roaring low and in the neck-breaking runs and the heat in the high notes at the end of the test."
16-05-2018 Kerk & Leven
"The young Belgian label Evil Penguin Records Classic surprises us with a real world premiere with three delightful works which Wispelwey's magnificent cello sparkles where always a violin or clarinet was expected."
06-04-2018 Mania
"The sound control and eloquence of Wispelwey is still unsurpassed."
02-01-2018 BBC Music Magazine
"An imaginative programme of chamber and choral music, designed to highlight links between them, is capped by a superb Second Piano Trio."
20-03-2017 ARG
"(...) At any rate, this is a polished and musically imaginative program, played and recorded with warmth. (...)"
03-02-2017 Luister
"These two let the listener come so close that he or she can sink into the harmony and with them crawls from darkness to light."
04-01-2017 Pizzicato
"

Besides one Brahms Sonata originally written for the cello, this CD offers two sonatas by Brahms and Schubert composed for violin and piano in transcriptions for the cello. They certainly bring new aspects to the works. Wispelwey and Giacometti concur completely and deliver compelling performances.

"
01-11-2016 Luister
"Interview with Pieter Wispelwey in Luister
"Completely dedicated to the cello""
17-10-2016 EOS Classical News Australia
"Cello virtuoso Pieter Wispelwey is at once playful and profound in these summer works, and his interpretation is, from now on, open to debate in The Interpretation Room."
20-04-2016 vpro
"vpro - april 2016"
01-09-2015 kulturradio rbb
""harbors some tonal surprises.""
20-07-2015 Fono Forum
""Here two musicians are playing together, listening to each other and it seems like they are fascinated themselves, that their focus lays on different aspects."
Music 4 stars
Sound 4 stars"
16-06-2015 Ich-habe-gehört
""The Brahms-Schubert project is a dedicated plea for the violoncello with its abilities to sing and its tonal versatility. One can be excited for the sequel.""
07-06-2015 Radio 4
"De prijs-CD is elke dag te horen om 13.15 in Licht op 4."
29-05-2015 Cobra.be
"
"Music that makes you happy"
[...]
"Nowadays there are so many things you can do to make yourself happy, and one could say 'try listening to this music in this performance'. And eventhough the music has certain dark undercurrents, one is mentally raise up by this.""
13-02-2015 Crescendo
"The dutch cellist Pieter Wispelwey takes us into a game with style and epochs."
12-01-2015 Plaatpaal Radio 4
"Plaatpaal Radio 4"
07-01-2015 kultur-online.de
"This cellist controles the light-hearted dance as well as the sensitive, sensual expressions. I don't doubt that experts and lover of good classical music will like, even love this recording."
02-01-2015 NDR Kultur
"A CD with unconventional composed repertoire. A CD that awakes pleasure of listening. A CD that is great as a gift in the season after christmas. And a CD that one do not like to slip away."