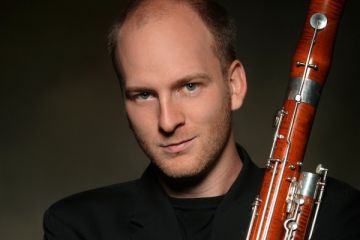 A versatile musician with a commanding grasp of early repertoire, Mathieu Lussier is increasingly in demand as a guest conductor in Canada and abroad. Appointed by Les Violons du Roy as Conductor-in-Residence in 2012, and Associate Conductor in 2014, Lussier has led the orchestra in numerous programs both in Quebec, and on tour in greater Canada, the United States and Mexico. Previous appointments include Artistic Director of the Lamèque International Baroque Music Festival. In 2014, Lussier was awarded Canada Art Council’s prestigious Jean-Marie Beaudet Award in Orchestra Conducting.

His numerous solo recordings include over a dozen bassoon concertos (Vivaldi, Fasch, Graupner, Telemann, and Corrette), a CD of bassoon sonatas by Boismortier, three CDs of music for solo bassoon by François Devienne, and two CDs of wind music by Gossec and Méhul.

Mathieu Lussier is also a respected composer, with a catalogue of over 40 titles heard regularly in the concert halls of North America, Europe, Asia and Australia. In 2009, his composition Bassango, in its version for bassoon and string orchestra, won the third prize in the Contemporary Classical Song category at the Just Plain Folks Awards of Nashville, Tennessee. He has received commissions from artists such as Nadina Mackie Jackson, Guy Few, Lise Beauchamp, and George Zukerman as well as from the American Wind Symphony Orchestra, Oshawa-Durham Symphony Orchestra, Tafelmusik Baroque Orchestra and Les Idées Heureuses. Mathieu Lussier’s music has been recorded on numerous occasions and is broadcast all around the world. Dos Tropicos, a wind quintet, has been performed over 100 times in Canada, Europe and the United Kingdom. His compositions are published by TrevCo Music (USA), Accolade (Germany), June Emerson (UK) and Gérard Billaudot (France). 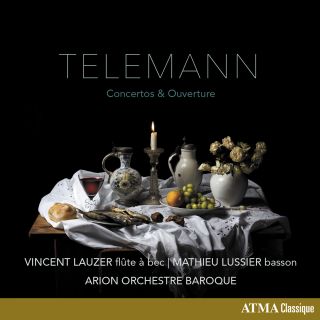 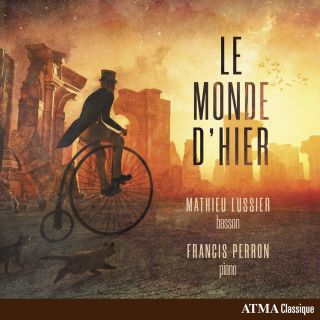 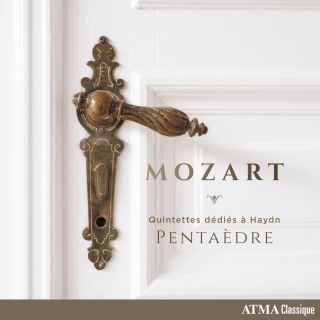 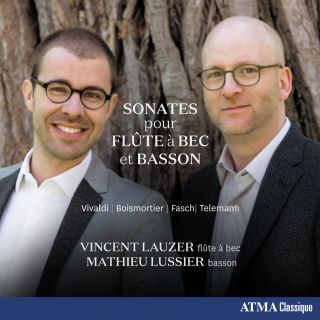 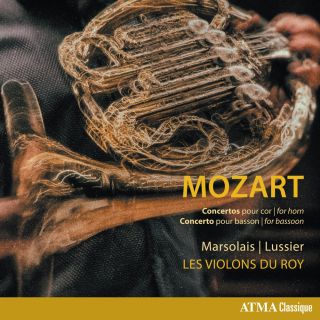 Concertos for horn | Concerto for bassoon 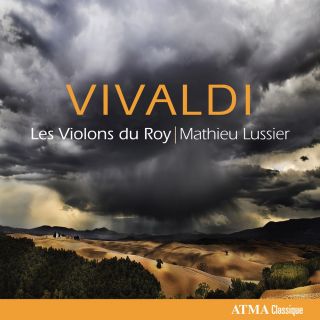 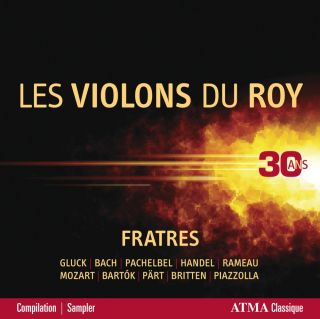 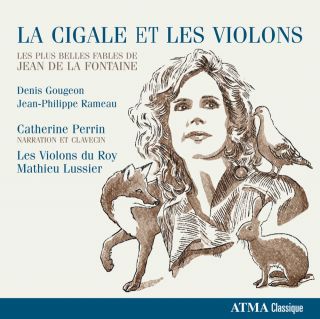 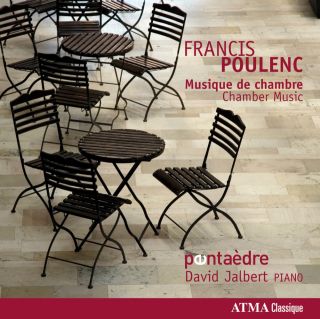 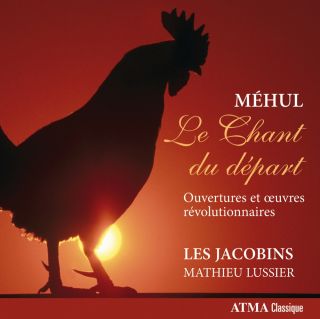 Les Jacobins/Mehul, Etienne-Nicolas/Lussier, Mathieu
Let me know when available - € 19.95
02-04-2017 Stretto
"This is a joy to listen to, this is a beautiful implementation. Highly recommended."