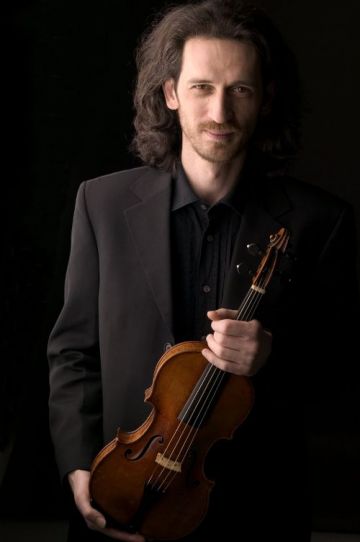 Steck began studying the modern violin with Jörg-Wolfgang Jahn in Karlsruhe and the baroque violin with Reinhard Goebel in Cologne. After his studies he served as concertmaster for Musica Antiqua Köln and the French ensemble Les Musiciens du Louvre under Marc Minkowski. With these ensembles he gave concerts worldwide and has participated in more than thirty album recordings. In 1996 he co-founded the Schuppanzigh Quartet, where he was first violinist. From 2005 to 2008 he was concertmaster of Concerto Köln. In 1997 he made his conducting début with the Handel Festival Orchestra Halle, where he has been artistic director since 1999.

His repertoire ranges from early Baroque to the sonatas and violin concertos of Louis Spohr. The recording of the Sonatas KV 55-60 by Mozart and sonatas by Johann Georg Pisendel been awarded several international record prizes.

Steck, since 2000, is professor of baroque violin and conductor of the Baroque Orchestra of the National Academy of Music Trossingen. He is married to Marieke Spaans who also teaches at the Musikhochschule Trossingen.
Steck plays a Jakob Stainer violin from 1658 and a Alessandro Gagliono from 1701. In 2011, Steck was a judge at the MAFestival in Bruges. 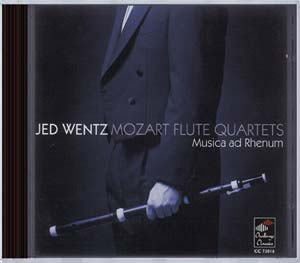 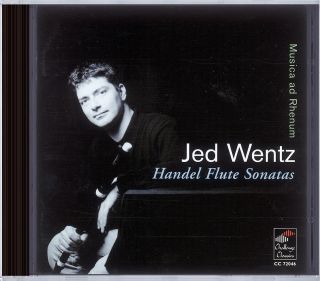 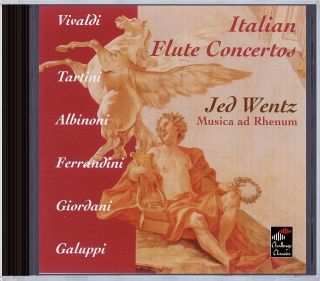 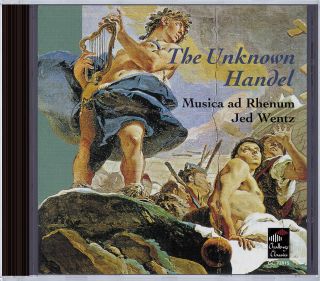 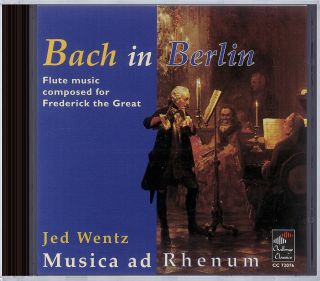 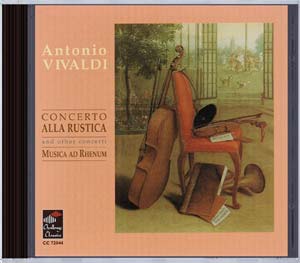