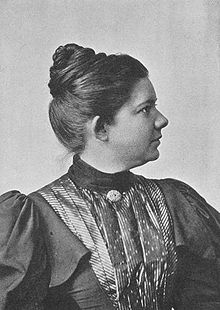 Amy Mary Beach was an American pianist and composer who was born in Henniker (New Hampshire) and died at the end of World War II in New York. She made her debut in 1883 in Boston, were she also preferred to perform later on. She composed orchestral works, choral works, chamber music, piano works and songs. It is interesting to note that she was actually self-taught.

Her Piano Concerto (1888/9) is a high romantic piece full of lyrical melodies in the tradition of Liszt but with starting points with Grieg and Dvorak. The symphony dates from 1894/6 and originated under influence of her introduction to Dvorak’s Symphony “From the New World”. Beach decided that she could also write a similar work based on four Irish folk melodies.

The Piano Quintet from 1908 deserves to be called a masterpiece: it is surprisingly rich of contrasts. The Theme with variations for flute and quartet is steeped in nostalgia.

The lyrical Violin Sonata is a relatively early work from 1897 which suddenly quickens in a perpetuum mobile scherzo. On the contrary, the one-movement String Quartet was started in 1921, but completed in 1929 and published only after the death of the composer. The work is based on three themes from Alaskan folk music. The Pastorale has a recognizable personal character, but the woodwind parts were written much later. Dreaming is a kind of Lied ohne Worte for cello and piano.

In the piano works, Schumann, Beethoven, Mendelssohn and Liszt sometimes look over the shoulders of Beach, but that does not matter: the music contains very beautiful, mainly poetic moments. 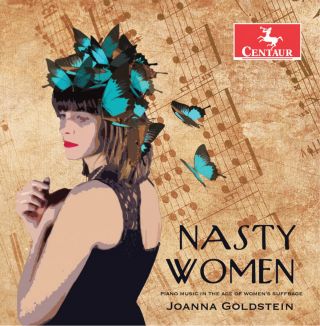 Nasty Women: Piano Music in the Age of Women's Suffrage 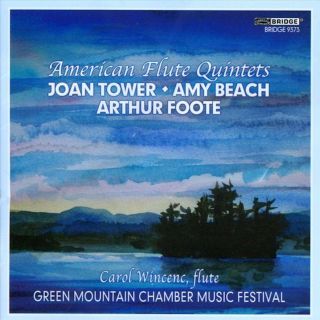