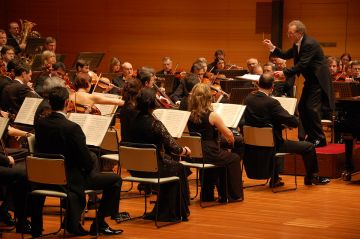 The Prague Symphony Orchestra (Prague, Czech Republic, Czech: Symfonický orchestr hlavního města Prahy; FOK) is a Czech orchestra based in Prague. The orchestra has traditionally been known by the acronym 'FOK', standing for 'Film-Opera-Koncert', reflecting the orchestra's fields of activity as envisioned by its founder. When the city of Prague made the orchestra its official concert ensemble in 1952, it retained the acronym, giving it the official title 'Symphony Orchestra of the Capital City of Prague. 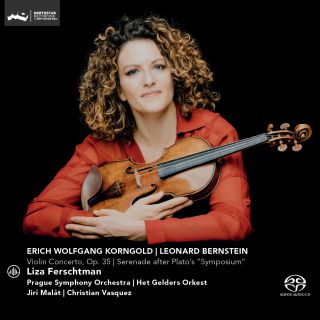