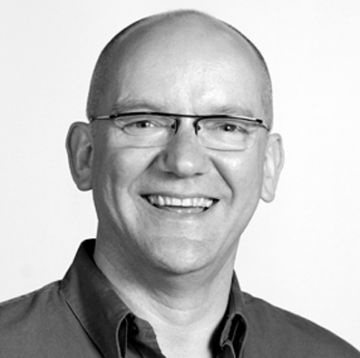 Born in Plymouth in 1955, Chilcott sang in the Choir of King's College, Cambridge, both as a boy and as a university student, when he conducted the voluntary Choral Society, which included many singers from other colleges, including women. He performed the Pie Jesu of Fauré's Requiem on the 1967 King's College recording. In 1985 he joined the King's Singers, singing tenor for 12 years. He has been a composer since 1997.

Chilcott is well known for his compositions for children’s choirs, including Can You Hear Me?, which he has conducted in the United States, Canada, Australia, Japan, Estonia, Latvia, Germany, and the Czech Republic. He is associated with the New Orleans Children’s Chorus and the Crescent City Festival in New Orleans, for which he wrote A Little Jazz Mass, Happy Land, This Day, Be Simple Little Children, and for the 2009 festival, I Lift My Eyes. 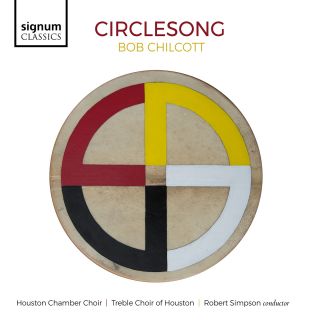 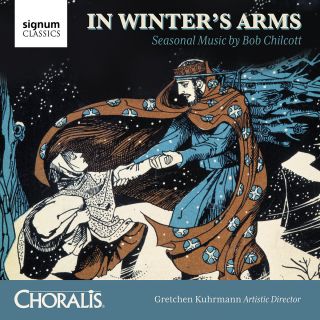 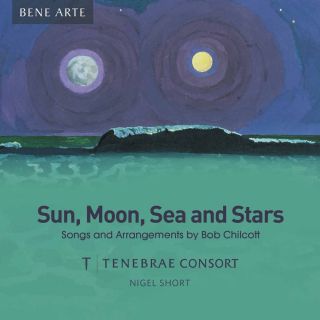 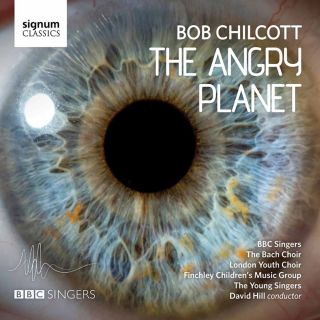 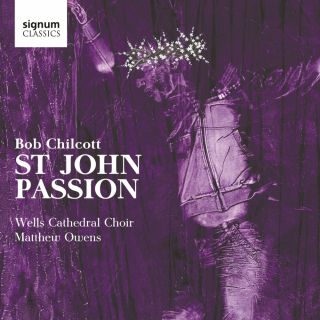 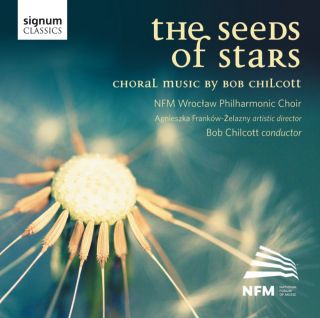 The Seeds of Stars 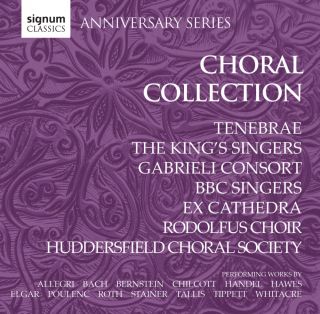 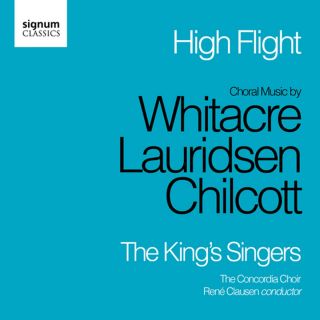 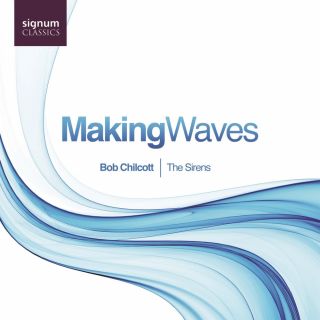 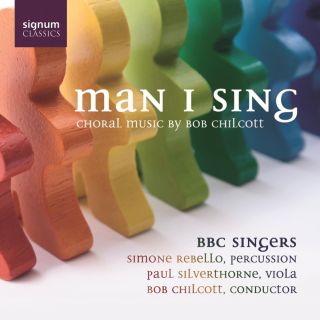