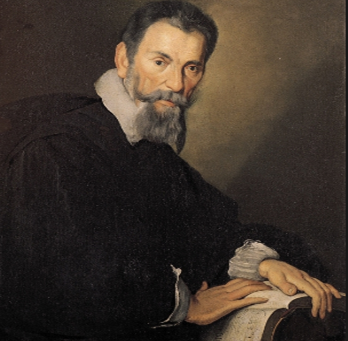 Claudio Monteverdi was an Italian composer and conductor, whose work marked the transition from the Renaissance to the Baroque. Moreover, he composed the earliest operas that are still regularly performed today.

Monteverdi worked as maestro di capella at the court of the duke of Mantua and at the San Marco in Venice. He was a famous musician during his lifetime, but his compositions also provoked opposition. The conservative theorist Giovanni Maria Artusi criticized the technical flaws in some of Monteverdis madrigals. The composer defended himself by making a distinction between two styles of composition, the prima prattica, in which the harmony is dominant, and the seconda prattica , in which the music is subordinate to the text. Monteverdi championed the seconda prattica, and eventually broke with traditional Renaissance polyphony and began to employ the basso continuo and recitative to do better justice to the text.

Monteverdi wrote amongst others eight books of madrigals, two collections of liturgical music and various operas. The opera L'incoronazione di Poppea is considered a culminating point of Monteverdi's work. It contains tragic, romantic, and comic scenes and warmer melodies than previously heard. 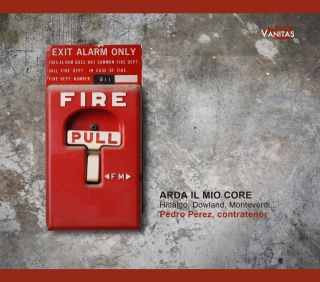 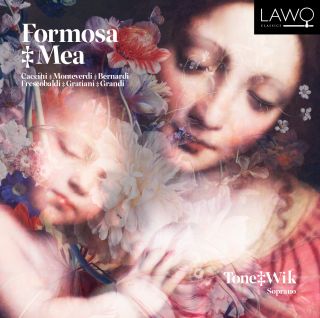 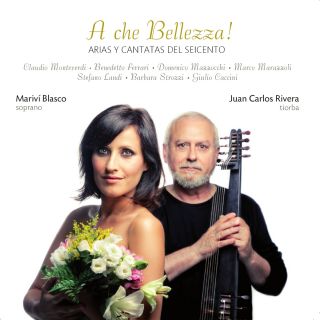 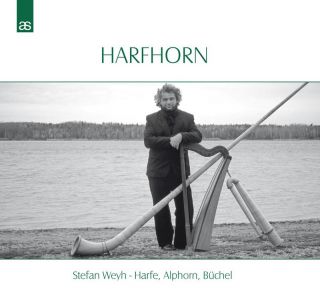 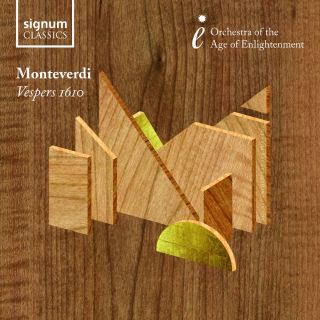 Claudio Monteverdi
€ 25.95
Add to cart
Product is on stock 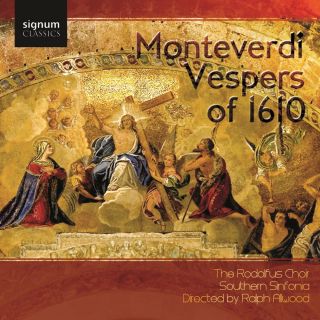 Claudio Monteverdi
€ 19.95
Add to cart
Product is on stock 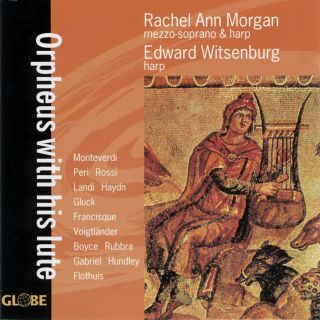 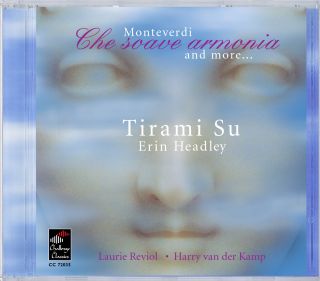 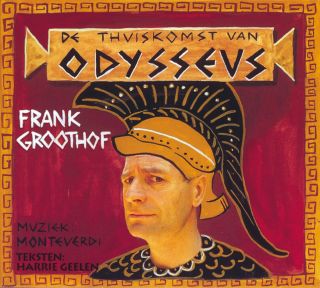