The Northern Sinfonia, founded in 1958 and acknowledged as one of Europe’s finest chamber orchestras, performs major concert series in Newcastle, Carlisle and Teesside. From its base in Gateshead, on the south bank of the Tyne, the orchestra acts as cultural ambassador for the North of England through regular national and international touring. Tours included festivals in France, Spain, Bombay and Germany.

Recordings and broadcasts form an integral part of the orchestra’s work. Releases include a recording of Finzi’s Clarinet Concerto and a series devoted to the piano concertos of John Field, with the pianist Benjamin Frith.

The work of the orchestra is complemented by the Sinfonia Chorus, established in 1973, and there is a wide ranging community and education programme, as well as an associated youth orchestra and a new music ensemble, Vaganza, dedicated to the regular performance of major twentieth century classics and contemporary repertoire. 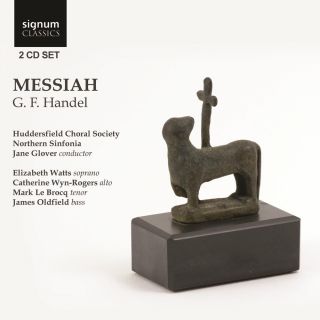