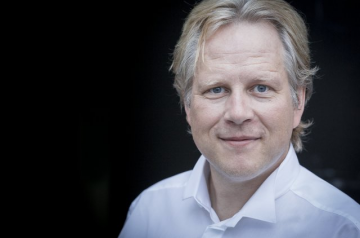 Lyric tenor Markus Schäfer enjoys international recognition thanks to continual, intense collaboration with early music ensembles and conductors such as La Petite Bande with Gustav Leonhardt and Sigiswald Kuijken, Concentus Musicus Wien under the direction of Nikolaus Harnoncourt, and many others.

His opera career began in Zurich and led him to the opera houses of Hamburg, Düsseldorf and Berlin. He currently makes frequent appearances at renowned festivals and music venues, such as Salzburg Festival, the Rossini Festival in Pesaro, Rheingau Music Festival, Styriarte in Graz, the Schubertiade in Schwarzenberg, Lockenhaus
Chamber Music Festival, Lincoln Center and Wigmore Hall.

Schäfer has been on the faculty of the Hochschule für Musik in Hannover as voice professor since 2008. His extended and variegated repertoire is documented on a great number of recordings – not only featuring Classical and Romantic works, but also world premieres of music by living composers. Schäfer has nevertheless preserved his special relation with historical performance practice and early music, which has marked him the most and still occupies the larger portionof his widespread musical activity. 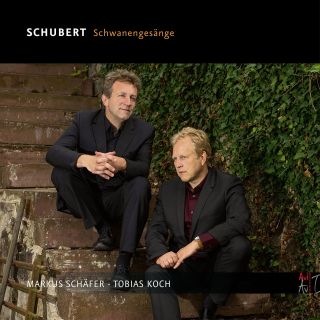 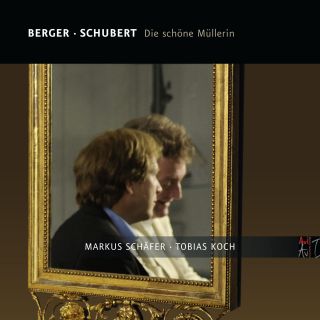