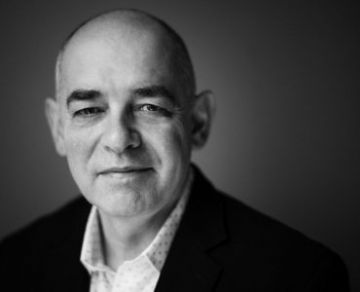 Iain Burnside is a pianist who has appeared in recital with many of the world’s leading singers. He is also an insightful programmer with an instinct for the telling juxtaposition. His recordings straddle an exuberantly eclectic repertoire ranging from Beethoven and Schubert to the cutting edge. Burnside’s passion for English Song is reflected in acclaimed albums of Britten, Finzi, Ireland, Butterworth and Vaughan Williams, many with baritone Roderick Williams.

Away from the piano Burnside is active as a writer and broadcaster. For Guildhall School of Music & Drama Burnside has devised a number of singular theatre pieces. A Soldier and a Maker, based on the life of Ivor Gurney, was performed at the Barbican Centre and the Cheltenham Festival, and later broadcast by BBC R3 on Armistice Day. 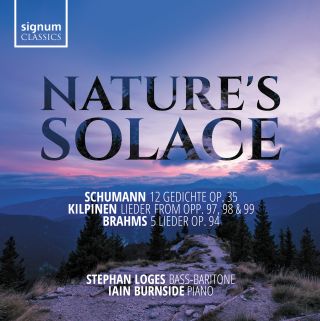 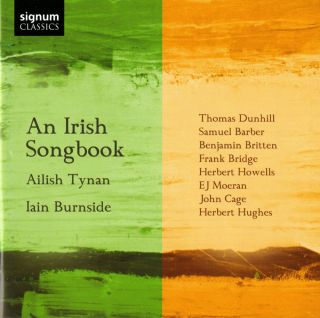 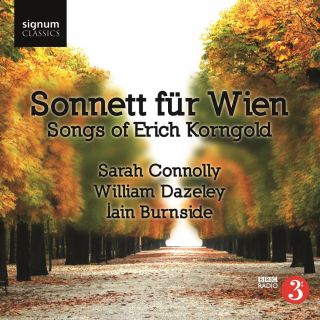 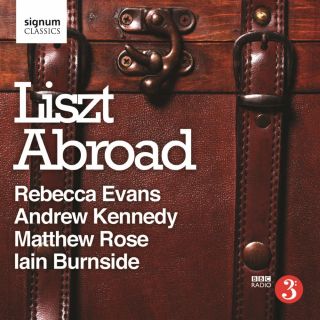 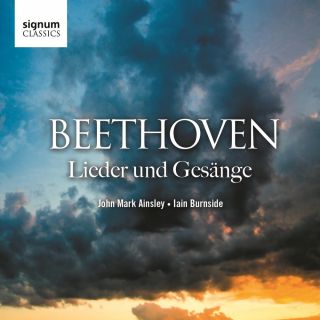 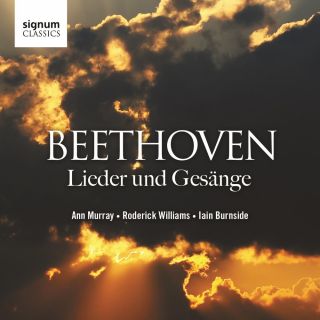 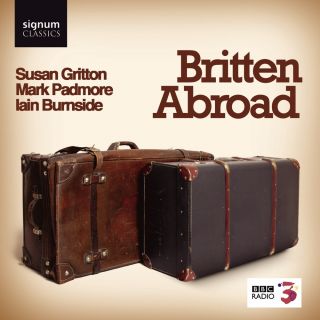 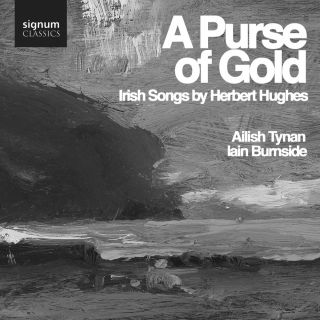 A Purse of Gold, Irish Songs 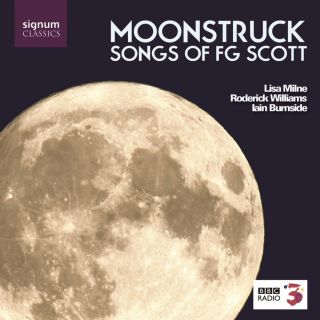 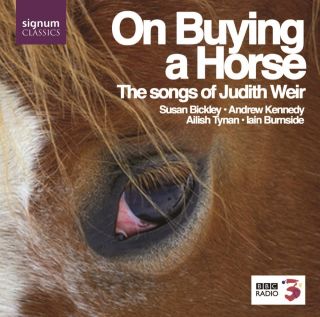 On Buying a Horse 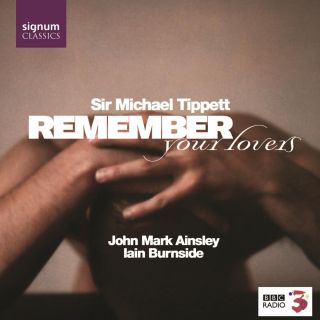