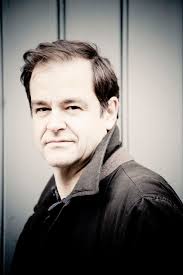 The pianist Julius Drake lives in London and enjoys an international reputation as one of the finest instrumentalists in his field, collaborating with many of the world’s leading artists, both in recital and on disc.

Director of the Perth International Chamber Music Festival in Australia from 2000 - 2003, Julius Drake was also musical director of Deborah Warner’s staging of Janáček’s Diary of One Who Vanished, touring to Munich, London, Dublin, Amsterdam and New York. Since 2009 he has been Artistic Director of the Machynlleth Festival in Wales.

Julius Drake is also a committed teacher and is invited to give master classes worldwide, recently in
Aldeburgh, Brussels, Cincinatti, Toronto, Utrecht, and regularly at the Schubert Institute in Baden bei Wien.
He holds a Professorship at Graz University for Music and the Performing Arts in Austria, where he has a
class for song pianists.

Julius Drake is frequently invited to perform at international chamber music festivals – most recently, Lockenhaus in Austria; West Cork in Ireland; Oxford in England; Boswil in Switzerland and Delft in the Netherlands. 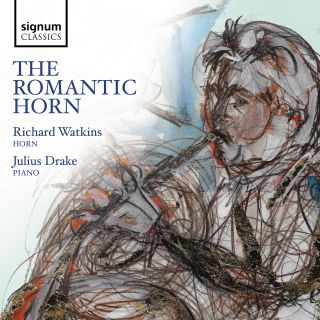 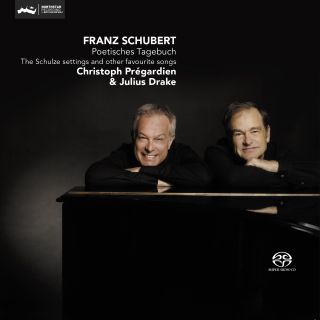