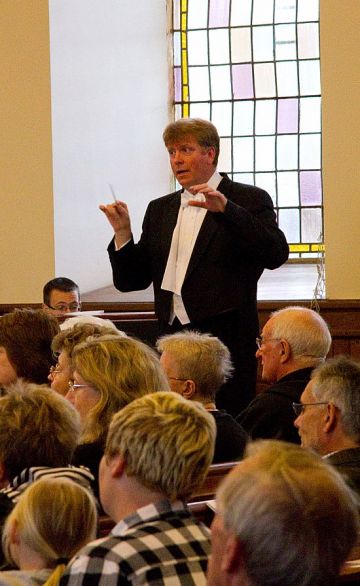 Edward Caswell is a versatile and widely respected choral conductor.  Working throughout the UK and Europe he has a reputation for approaching choral conducting from a singer's perspective.

Since 2008 he has been a regular guest with Netherlands Radio Choir preparing them for concerts and recordings with Kenneth Montgomery, Markus Stenz, Masaaki Suzuki and James Gaffigan.  Highlights include collaborations with Riccardo Chailly and the Royal Concertgebouw Orchestra, Bernard Haitink and the Chamber Orchestra of Europe, and most recently, performances of Elgar's The Kingdom with Edward Gardner and Martyn Brabbins and Mahler Symphony No. 3 with the Royal Concertgebouw Orchestra under Daniele Gatti.

In 2013 Edward founded Cromarty Youth Opera presenting Noye's Fludde by Benjamin Britten.  The company returned to Britten last year with The Little Sweep and in August this year present Dido and Aeneas by Henry Purcell.

Engagements this season include preparing Netherlands Radio Choir for performances of The Gospel According the Other Mary by John Adams in Strasbourg and Cologne, preparing Collegium Vocale Gent for Verdi Quattro Pezzi Sacri and Mahler Symphony No. 3, preparing MDR Rundfunkchor for a Handel programme with Diego Fasolis, and preparing the combined choirs of MDR and NDR for Matthäus-Passion in the Mendelssohn version with the Leipzig Gewandhaus Orchestra under Trevor Pinnock.

Edward regularly leads workshops with children and adults and directs 'Health and Wellbeing Through Song' at the University of Strathclyde.  He is a council member and regular presenter for the Association of British Choral Directors. 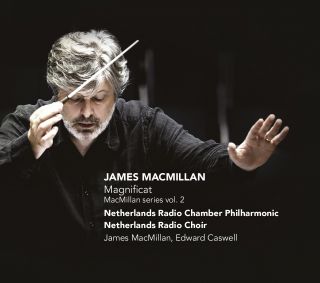