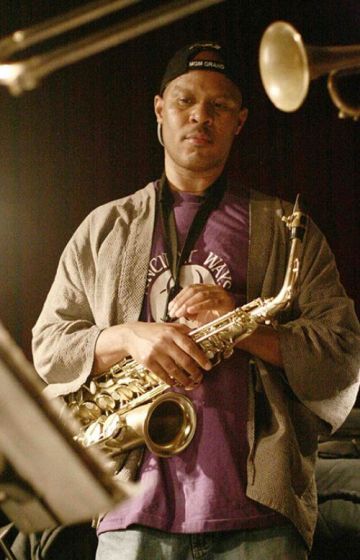 Steve began playing music just days before his 14th birthday as a freshman at South Shore High School on the south side of Chicago. His first instrument was violin but later that year he switched to the alto saxophone. For three years Steve studied the basics of music and saxophone technique, then he decided that he wanted to learn how to improvise. Looking for the best improvising musicians to listen to is what brought Steve to the music of Charlie Parker, although it helped that his father listened to Parker all the time. After spending two years at Illinois Wesleyan University Steve transferred to Roosevelt University (Chicago Music College) in downtown Chicago in order to concentrate on Chicago’s musical nightlife. Specifically Coleman had been introduced to the improvisations of Chicago premier saxophonists Von Freeman, Bunky Green, Gido Sinclair, Sonny Greer and others and he wanted to hang out and learn from these veterans. By the time he left Chicago in May 1978, he was holding down a decent gig leading a band at the New Apartment Lounge, writing music, playing Parker classics, and getting increasingly dissatisfied with what he felt was a creative dead end in the Chicago scene.

After hearing groups from New York led by masters like Max Roach, Art Blakey, Woody Shaw, The Thad Jones-Mel Lewis Orchestra, Sonny Rollins, etc. come through Chicago with bands that featured great players with advanced musical conceptions, Steve knew where he wanted to go next. He felt he needed to be around this kind of atmosphere in order to grow musically.

Hitchhiking to New York and staying at a YMCA in Manhattan for a few months, he scuffled until he picked up a gig with the Thad Jones-Mel Lewis Big Band, which led to stints with the Sam Rivers Big Band, Cecil Taylor’s Big Band and others. Soon he begun cutting records as a sideman with those leaders as well as pivotal figures like David Murray, Doug Hammond, Dave Holland, Mike Brecker and Abbey Lincoln. However it was really the influence of Von Freeman and Bunky Green in Chicago, Thad Jones, Sam Rivers, Doug Hammond in New York and listening to recordings of past improvising masters and music from West Africa that got Coleman turned around musically. . The most important influences on his music at this time was listening to tenor saxophonist Von Freeman (who primarily influenced Coleman as an improviser), saxophonist Sam Rivers (who influenced Steve compositionally) and drummer/composer Doug Hammond (who was especially important in Steve’s conceptual thinking).

Even playing with these masters only went part of the way toward paying the rent, and so for the next four years Coleman spent a good deal of time playing in New York City’s streets for small amounts of money with a street band that he put together with trumpeter Graham Haynes, the group that would evolve into the ensemble Steve Coleman and Five Elements. It is this group that would serve as the flagship ensemble for most of Steve’s activities.

Within a short time the group began finding a niche in tiny, out-of-the-way clubs in Harlem and Brooklyn where they continued to hone their developing concept of improvisation within nested looping structures. These ideas were based on ideas about how to create music from one’s experiences which became the foundation which Coleman and friends call the M-Base concept. However, unlike what most critics wrote this concept was philosophical, Coleman did not call the music itself M-Base.

After reaching an agreement with the West German JMT label in 1985, Steve and his colleagues got their chance to document their emergent ideas on three early Coleman-led recordings like Motherland Pulse, On The Edge Of Tomorrow, and World Expansion. The late 1980s found Coleman working to codify his early ideas using the group Steve Coleman and Five Elements and working with a collective of musicians called the M-Base Collective. As his ideas grew Steve also learned to incorporate various forms of research to expand his awareness, these techniques included learning to program computers to be used as tools to further develop his conception. He developed computer software modules which he referred to as The Improviser which was able to spontaneously develop improvisations, harmonic structures and drum rhythms using artificial intelligence based on certain musical theories that Steve had developed over the years. It was also during this time that Coleman came into contact with the study of the philosophy of ancient cultures. This began in the late 1970s with his listening to music from West Africa and studying about he African Diaspora, but in the 1980s Steve began to study and read about the ideas behind the music. He began to see that there was a sensibility that connected what he was interested in today with the ancient cultures of the past. All of these ideas are documented on his recordings in the form of a sonic symbolic language. 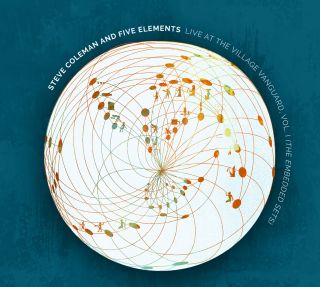 Live at the Village Vanguard, Vol. I (The Embedded Sets) 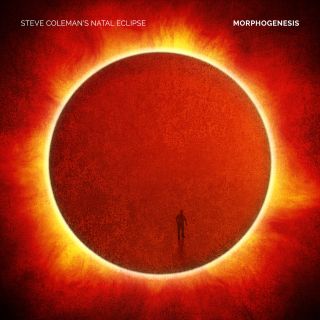 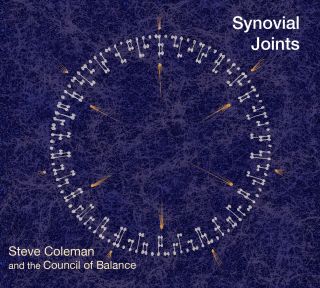 Steve Coleman & the Council of Balance 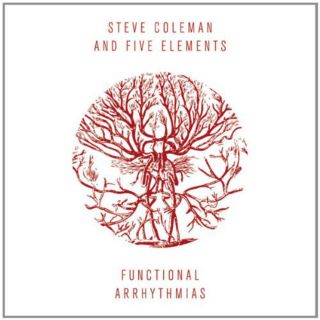 The Mancy Of Sound 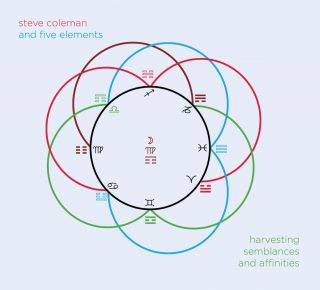 € 19.95
Add to cart
Product is on stock
18-05-2019 Het Parool
"Live album tastes like more!"
27-10-2017 Jazzenzo
"A new and adventurous masterpiece of one of the biggest influencers of contemporary jazz!"
20-07-2017 Rootstime
"This album is an absolute recommendation, Steve Coleman experts don't need to be convinced but maybe others do! "
07-07-2017 De Volkskrant
"Alto saxophonist and composer Steve Coleman continues to amaze with music that not only requires a lot of the musicians, but at least as much of the listener."
30-06-2017 BRF 1 Radio
"Jazztime: Labelportrait - PI Recordings. Werner Barth introduces the New York label that has been invited this year to the North Sea Jazz Festival and is being presented in Rotterdam with four acts."
01-07-2015 Jazzism
""The rich sounds and the large musical links creates a total concept that a complete musical world brings in which Coleman let brilliantly fade away the borders.""