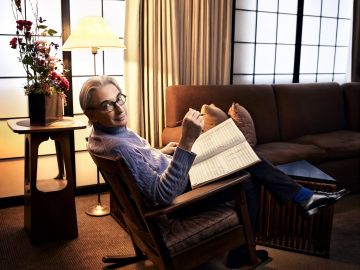 In 1988, he co-founded the New World Symphony, an orchestral academy in Miami dedicated to preparing gifted music graduates for leadership roles in classical music. As Artistic Director, he works with NWS Fellows to further their artistic and professional development. Of the more than 1,100 NWS alumni, 90% maintain careers in music, often with major orchestras. Since 2011, the NWS campus has been the technologically advanced, Frank Gehry-designed New World Center.

He was appointed Music Director of the San Francisco Symphony in 1995, and his tenure has been a period of significant growth and heightened international recognition for the orchestra. In addition to exploring the standard repertoire, he has led SFS in championing contemporary and American music and enriching the concert experience through semi-staged performances. In 2020, he concludes his 25-year directorship and becomes SFS Music Director Laureate, continuing to lead the orchestra regularly in concert, as well as in special projects.

His guest conducting engagements have included the major orchestras of Europe and the United States, and he is also a two-time Carnegie Hall Perspectives artist, curating and conducting series from 2003 to 2005 and from 2018 to 2019.

Throughout his career, he has been an active composer, and his major works include From the Diary of Anne Frank, commissioned by UNICEF and premiered in 1991 with narrator Audrey Hepburn; Shówa/Shoáh, commemorating the 50th anniversary of the Hiroshima bombing; and a setting of Carl Sandburg’s poem Four Preludes on Playthings of the Wind, premiered in 2016 by NWS and receiving its New York premiere during the current Carnegie Hall Perspectives series. 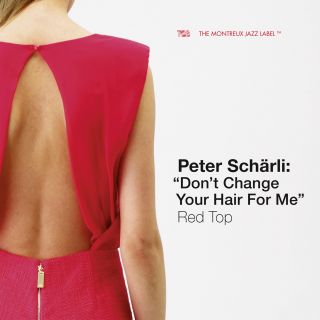