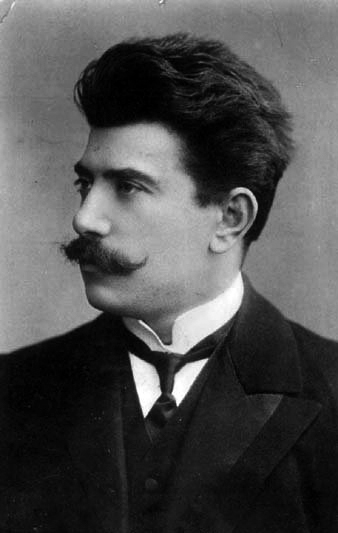 The Russian composer Reinhold Glière was born in Kiev in 1875, but was of German-Polish heritage. He graduated in 1900, having received a gold medal in composition and composed  a one-act opera Earth and Heaven, and went on to teach at the Gnesin School of Music, the Kiev Conservatory and the Moscow Conservatory. Many of his students, amongst whom are Nikolai Myaskovsky and Sergei Prokofiev, have become famous composers.

Glière was melodically oriented on folkloristic examples and his harmonies were presented as ‘Russian’. His works found favour with the Soviet authorities owing to their blend of nationalism and conservatism. Today, he is generally best known for his sumptuous orchestral and ballet scores. The music for the ballet Krasny tsvetok (The Red Poppy) was praised "as the first Soviet ballet on a revolutionary subject". It is perhaps his most famous work in Russia as well as abroad. 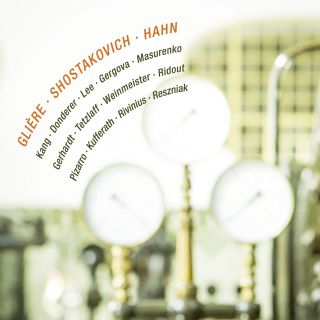 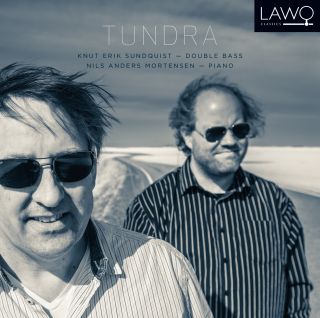 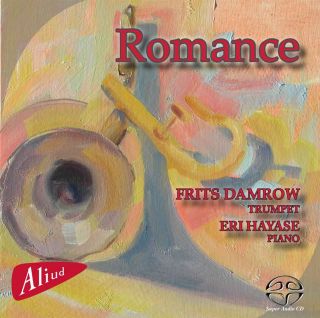 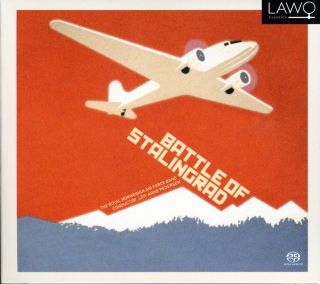 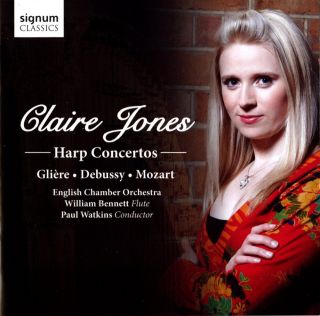 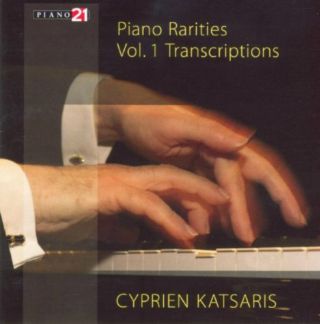