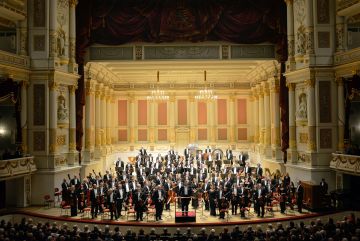 Founded by Prince Elector Moritz von Sachsen in 1548, the Staatskapelle Dresden is one of the oldest orchestras in the world and steeped in tradition. Over its long history, many distinguished conductors and internationally celebrated instrumentalists have left their mark on this one-time court.

Richard Strauss and the Staatskapelle were closely linked for more than sixty years. Nine of the composer’s operas were premiered in Dresden, including Salome, Elektra and Der Rosenkavalier, while Strauss’s Alpine Symphony was dedicated to the orchestra. Countless other famous composers have written works either dedicated to the orchestra or first performed in Dresden.

The Staatskapelle’s home is the Semperoper, where it performs around 260 operas and ballets each season. In addition the ensemble presents another 50 symphonic and chamber concerts in the opera house, as well as playing at various musical events in Dresden’s Frauenkirche. As one of the world’s most celebrated and popular symphony orchestras, the Staatskapelle regularly travels abroad to the world’s leading classical venues. 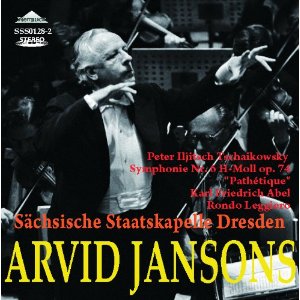