The Academy of Ancient Music 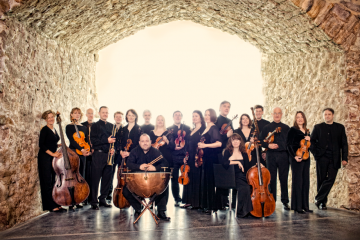 Over the next three decades the AAM’s fame spread to every corner of the globe as it built up a huge discography which now totals over 300 albums – award-winning recordings of the great baroque masterworks; celebrated opera releases starring Cecilia Bartoli, Dame Emma Kirkby and Dame Joan Sutherland; pioneering cycles of the Mozart and Beethoven symphonies. The Academy of Ancient Music has performed live on every continent except Antarctica, inspiring music lovers worldwide with the power of music as it was originally intended.

The performances of The Academy of Ancient Music explore the soundworlds which inspired Bach, Handel and Haydn. It revels in the expressive power of old instruments — flutes made out of wood, trumpets without valves, strings woven from gut. The size of the orchestra is tailored to the unique character of each piece, and each one of the musicians takes a key part in the music-making. Historical knowledge inspires new musical possibilities; artistic creativity makes these possibilities come alive. This golden combination guides everything The Academy of Ancient Music does. 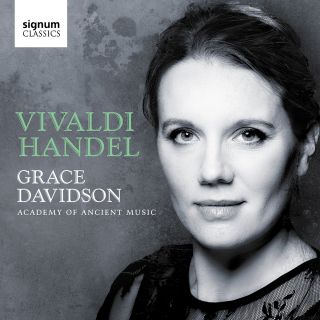