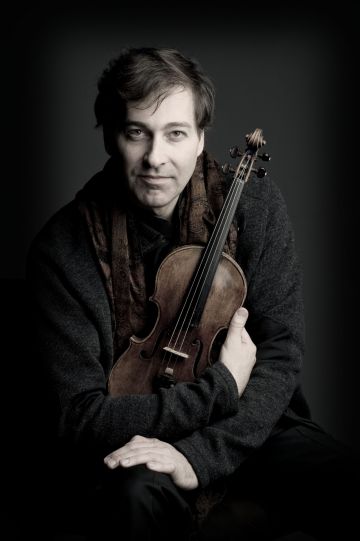 The French violinist Philippe Graffin is amongst the finest violinists of the world. He is a champion of the French, Dutch and English violin repertoire. His ever-questing mind led him to rediscover original settings of classics such as Chausson's Poème and Ravel's Tzigane. He has also brought back to life the forgotten violin concertos of Fauré, Saint-Saëns and the English composers Samuel Coleridge-Taylor and Frederick Cliffe, as well as championing rare sonatas such as the Bruno Walter, thereby expanding the repertoire. Graffin is also interested in contemporary music. A number of composers, including Rodion Shchedrin, Vytautas Barkauskas and David Matthews, have written for him.

In 1987, Philippe Graffin was a laureate at the international Competition Fritz Kreisler. He was noticed by Lord Yehudi Menuhin, who offered him his first recording opportunity with the Royal Philharmonic Orchestra, under his directorship. Since then he has performed regularly with many renowned ensembles and orchestras throughout Europe. 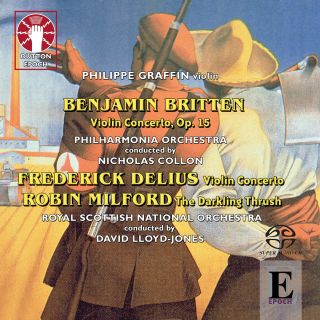 Product is no longer available
13-09-2016 MusicWeb International
"Both Bell and Graffin keep the first movement moving forward but Graffin is particularly good at giving the music urgency - again a quality that undermined the opening of the Mendelssohn but one that works well here. The central Langsam is very impressive too."
01-08-2016 Pizzicato
"

Passion and a constructive excitement are the main characteristics of Graffin’s performances.