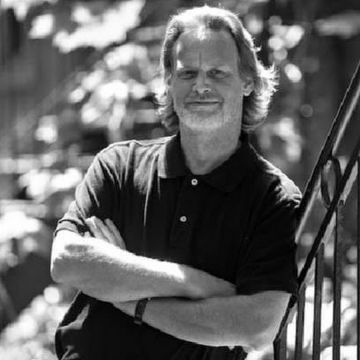 Eric Milnes has been critically acclaimed throughout North and South America, Europe and Asia as one of the most dynamic, creative and compelling choral directors and keyboard artists of his generation. A native New Yorker, his imaginative and energized performances have been applauded at the Utrecht, Bremen, Potsdam, Boston, Mostly Mozart, Montréal, Vancouver, Ottawa, Toronto, Berkeley, Santa Fe, and Orford Festivals, and in performances in every major North American and European cultural center. As conductor he has directed New York Baroque, The Seattle Baroque Orchestra, The National Symphony Orchestra of Santiago (Chile), The New York Collegium, Trinity Consort, The Portland Baroque Orchestra, Les Boréades, and La Bande Montréal Baroque. His complete discography contains over 40 albums as conductor, harpsichordist and organist. As founding co-director of L’Harmonie des saisons (Quebec) he has conducted over 50 performances with that group. 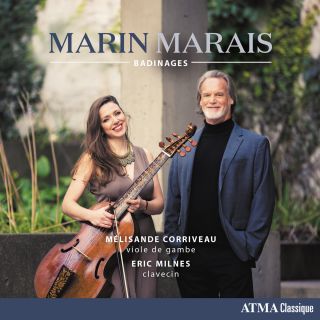 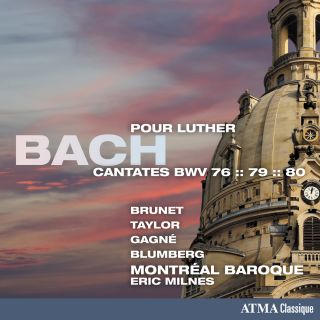 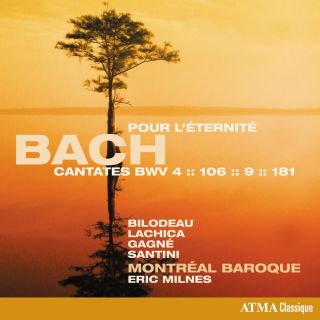 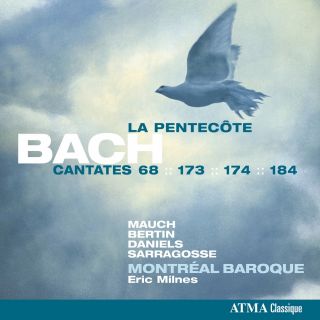 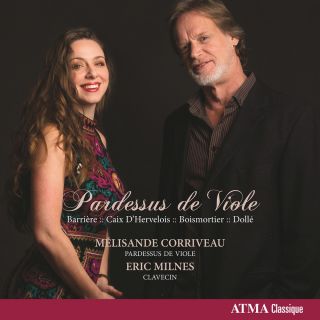 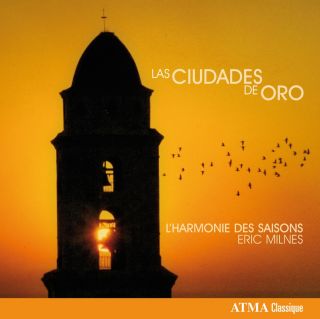 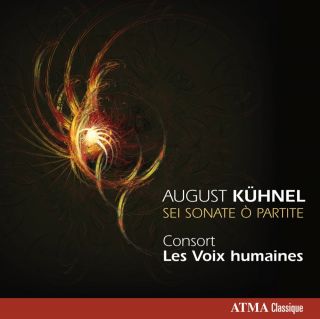 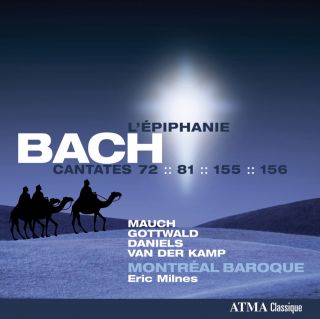 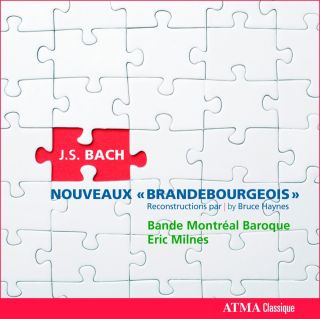 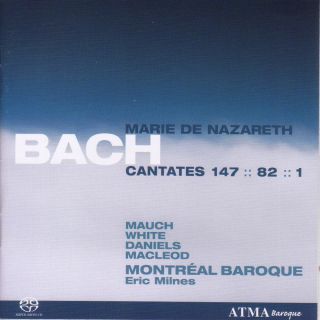