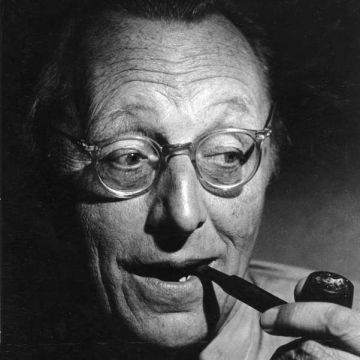 At the age of 5, Carl Orff was already studying piano, percussion, cello and organ. He also already wrote his first compositions at a very early age. He studied at the conservatory of Munich after which he mostly composed for piano and voice. Besides that, he also had a career as a music educator: in 1924 he founded the Güntherschule together with Dorothee Günther, for which he created a method called the Orff-Schulwerk.

Orff is however mostly known from his Carmina Burana from 1937. The work is the first part of a trilogy, of which the other two parts are called Catulli Carmina en Trionfo di Afrodite. The full name of the trilogy is Trionfi (triumph). 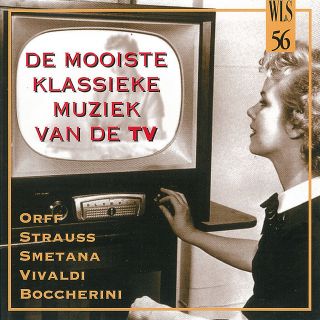