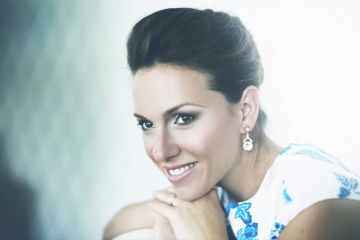 Mary Bevan is praised by Opera for her “dramatic wit and vocal control” in stand out performances on opera and concert platforms. She made her Royal Opera House debut singing Lila in the premiere of The Firework-Maker’s Daughter by David Bruce. She has since sung for The Royal Opera Barbarina (Le nozze di Figaro), Euridice (Orfeo) and the title role in Rossi’s Orpheus. She sings regularly at English National Opera, where her roles have included Rebecca (Two Boys, world premiere), Yum-Yum (The Mikado) and Zerlina (Don Giovanni).

She regularly appears in concert, performances including the St Matthew Passion and Israel in Egypt with the Hanover Band, Les Illuminations with the English Chamber Orchestra and Rutter’s Requiem at the Royal Albert Hall. She has also appeared at the BBC Proms, Edinburgh International Festival and Spitalfields Festival.

Bevan can be heard in recordings as Handel in Italy with London Early Opera, Handel's The Triumph of Time and Truth and Ode for St Cecilia’s Day with Ludus Baroque, Ludwig Thuille songs with Joseph Middleton, and the complete Mendelssohn songs with Malcolm Martineau. 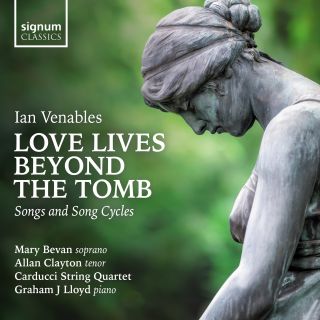 Love Lives beyond the Tomb 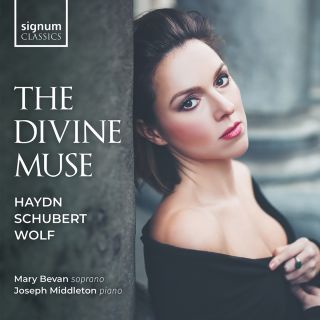 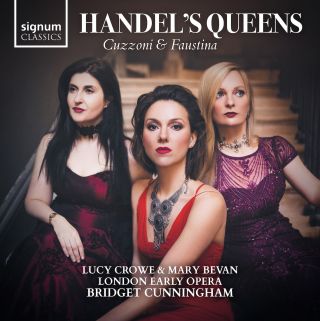 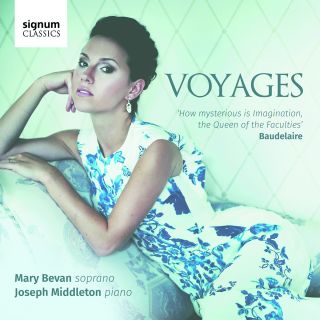 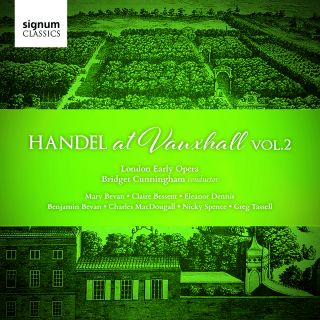 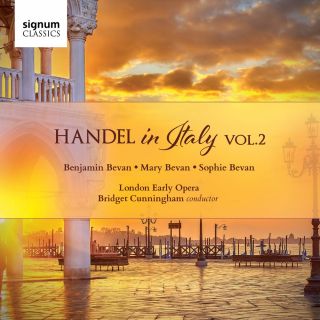 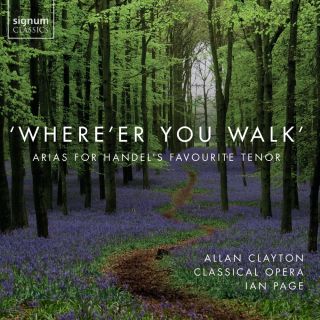 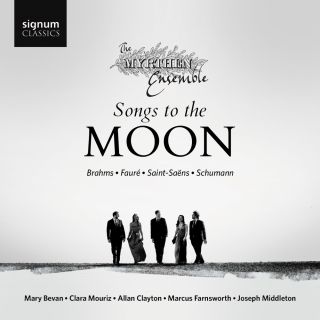 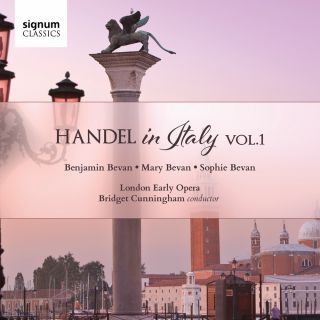