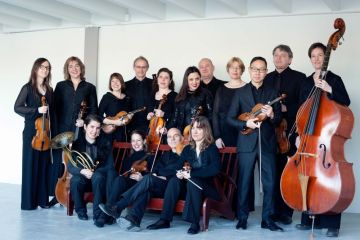 The Apollo Ensemble is like a chameleon. Once a baroque orchestra, the next time a duo, trio or septet. Whatever form the ensemble takes, these musicians will always be driven by a common passion. They are moved by the miracle that early music can sound like new again and again. And what is more beautiful and rewarding than sharing this fascination with the audience?

The Apollo Ensemble examines and plays repertoire from a period that spans more than two centuries. From about 1600 till 1850, so baroque, classical and early romantic music. Since the size of the ensemble can vary, this repertoire is unprecedently wide and versatile. Furthermore, the variation in size can also add extra colour to concert programs. A symphony next to a trio sonata: where do you find that?

From conviction, the group chooses for historical instruments and performance techniques, as a way to stay as close to the intentions and sound world of the old masters as possible. Bach, Handel, Haydn, Mozart, the musicians of the Apollo Ensemble want to be their ambassadors.

The Apollo Ensemble is an international company, the musicians come from all corners of the world. Artistic leader is the Ukrainian violinist David Rabinovich, who has amply earned his international credits.

The Apollo Ensemble is based in the province of Flevoland, but considers the entire world as its stage. The group performs in the major Dutch concert halls, like the Concertgebouw Amsterstam, but also plays on smaller and more intimate locations. Concert tours brought the musicians to Russia, Croatia, France, Canada, Australia and the United States. In 2009, 2013 and 2014, the group visited Washington (Kennedy Center) and the Sydney Festival with a special program devoted to Jewish baroque music. 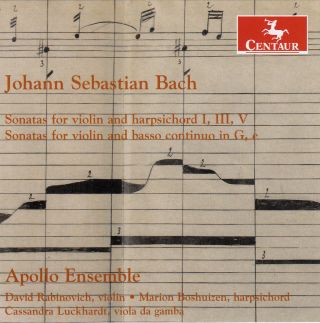 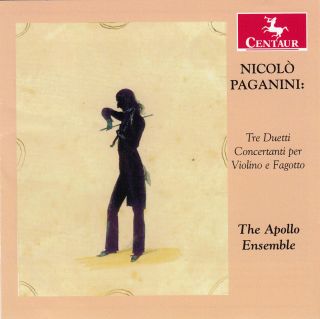 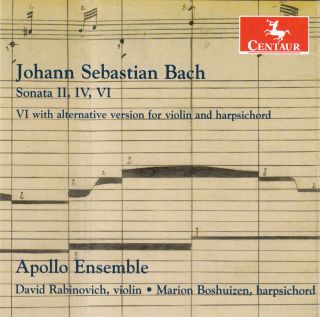 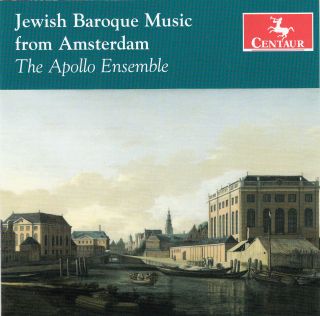 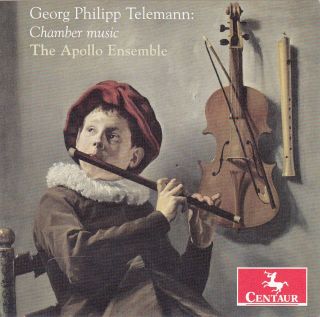