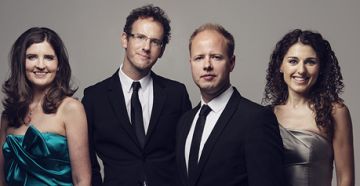 An internationally renowned Anglo-Irish string quartet founded in 1997 and based in the UK, the versatile and award-winning Carducci String Quartet has performed everything from brand new quartets, classic works by Haydn, complete Shostakovich cycles, and even partnered with folk-rock icon Ian Anderson of Jethro Tull. The quartet has released a bevy of acclaimed recordings on their own label Carducci Classics, as well as Signum Classics. Their recordings of Philip Glass Quartets have had over six million plays on Spotify.

Described by The Strad as presenting “a masterclass in unanimity of musical purpose, in which severity could melt seamlessly into charm, and drama into geniality”, the Carducci Quartet is recognised as one of today’s most successful string quartets. Performing over 90 concerts worldwide each year, the quartet also run an annual festival in Highnam, Gloucester. 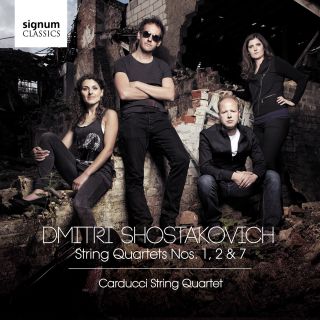 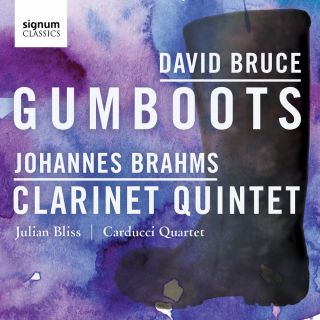 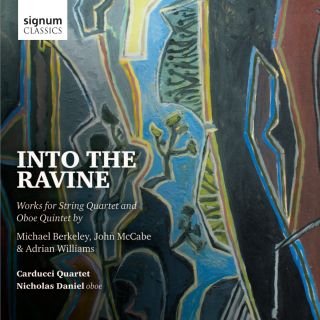