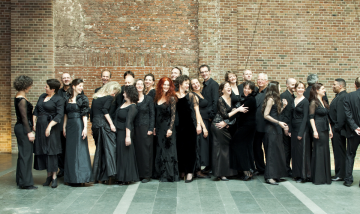 Cappella Amsterdam was established by Jan Boeke in 1970 and has, since 1990, been under the artistic leadership of Daniel Reuss. In recent years the choir has occupied a prominent position in the field of Dutch music and has also enjoyed great success in Europe and beyond.

Cappella Amsterdam is renowned for it’s homogenous, refined consonance and its extraordinary versatility. The choir excels in both modern repertoires as in music by the old masters and especially embraces the works of Dutch composers.

The choir has special attention for works by Dutch composers, from Sweelinck to Andriessen and Ton de Leeuw. Cappella Amsterdam adamant about bringing Dutch musical heritage towards audiences in The Netherlands and abroad.

Not only does Cappella enjoys success with her own productions but also through collaborations with other renowned choirs, ensembles and orchestras, such as the Orchestra of the Eighteenth Century and Asko|Schönberg. 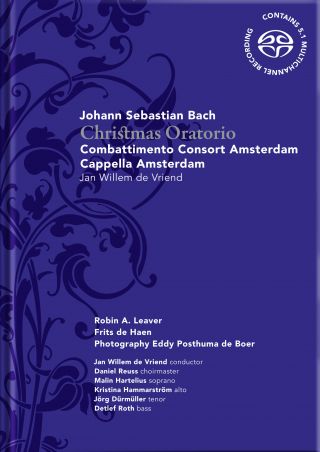 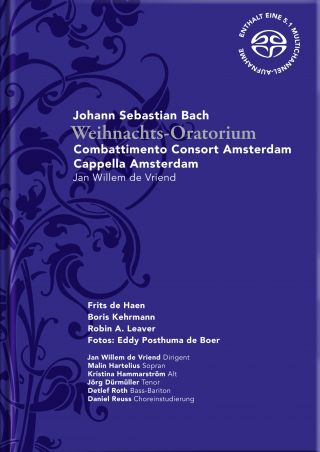 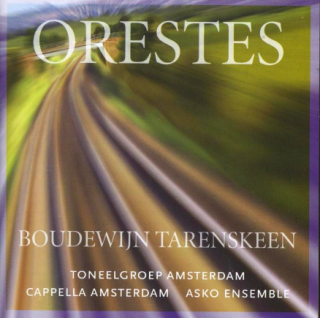 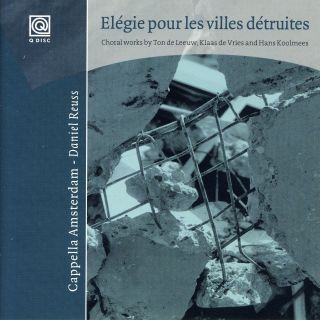