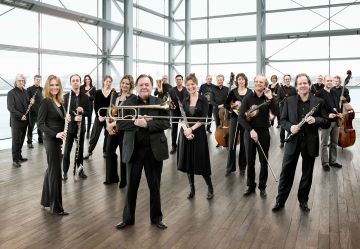 Asko|Schönberg has originated in 2009 as the result of a merger between the Asko Ensemble and the Schönberg Ensemble. It is a leading ensemble for new music, performing music of the twentieth and twenty-first centuries in a variety of settings under chief conductor Reinbert de Leeuw. The ensemble also regularly works with guest conductors as Oliver Knussen, Peter Eótvös, Bas Wiegers, Alejo Pérez en Clark Rundell.

The music they play comes not just from big and well-established names like Andriessen, Gubaidulina, Boulez, Kurtág, Ligeti and Stockhausen, but also includes new works from the younger composers like Michel van der Aa, Huang Ruo, Calliope Tsoupaki and Joey Roukens. The founders of of twentieth-century music are also well-represented: from Weill to Schönberg and from Stravinsky to Messiaen.

Interdisciplinary projects make up an important part of the programming. Concerts take place in the Muziekgebouw aan 't IJ, at the Holland Festival, the Gaudeamus Muziekweek and in co-productions with Dutch and European organisations and companies.The ensemble regularly performs in a wide range of concert halls in the Netherlands and abroad, and is a regular guest at festivals in places such as Cologne, Zagreb and Paris. 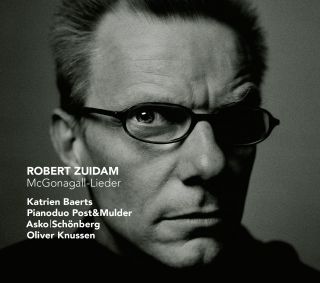 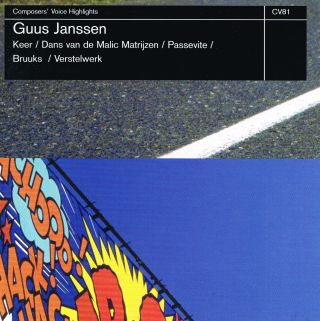 Oliver Hoiness, Peter Eötvös
Product is no longer available
07-07-2017 De Volkskrant
"Kurtág is a monument, confirmed by these performances"