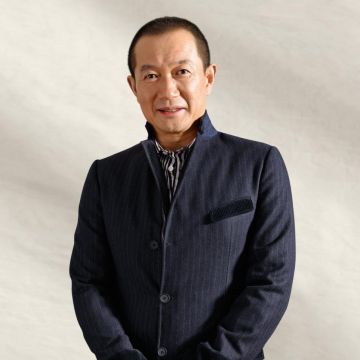 As a child, the Chinese composer Tan Dun was fascinated by the ceremonies and rituals of the village shaman, which were accompanied by music made with natural objects such as water and rocks. As a result of the Cultural Revolution, many looked down on such customs. Dun was discouraged from pursuing a musical career and was sent to a commune to work as a rice planter. Yet he remained to be engaged in musical activities. He joined an ensemble in the commune and learned to play traditional Chinese string instruments.

Tan Dun got away from the commune when several members of a traveling Peking opera company died as a result of an accident, and he was called upon as a fiddler. When the Central Conservatory of Music re-opened in 1977, he was one of the first who was selected to attend. There he came into contact with composers like George Crumb, Alexander Goehr, Toru Takemitsu and Chou Wen-Chung, who have influenced his musical style. He was already famous in China by the time he moved to New York in 1986.

Currently Tan Dun is one of the world’s most sought-after composers. He is most widely known for his operas and his music for the films Hero and Crouching Tiger, Hidden Dragon. He is also known for regularly using multimedia in his compositions and for creating new artistic formats, including organic music, played by natural instruments such as paper and water, and orchestral theatre, which synthesizes Western classical music with Chinese ritual and focuses on the relationship between performer and audience. 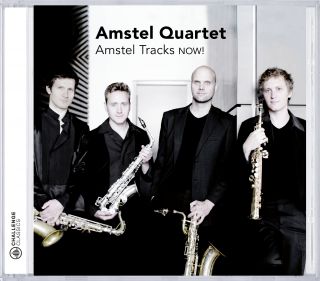