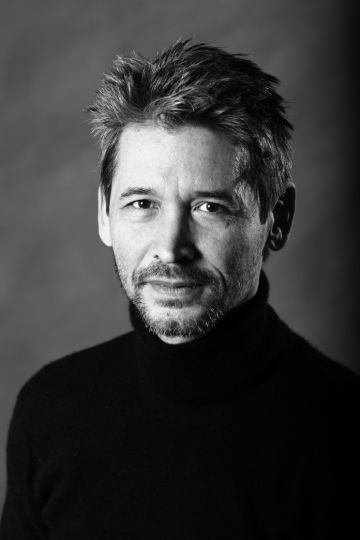 About the opening concert of the Musica Antiqua Festival in Brugge the press wrote: He is a true conductor, not only in his movements, but also and especially in his musical thought, developed and original, which distinguishes him from many of his colleagues who are considered to be ‘primus inter pares’. Besides a technically perfect performance of his orchestra, his lecture of Membra Jesu Nostri is tempting for its intensity and its theatricality: Fentross increases the contrasts, uses rubati rarely heard in this repertoire and builds powerful nuances which brings to the music a supplementary dimension of sound. Ton Koopman said in an interview with the German music magazine Concerto: I have found in Mike Fentross an incredibly gifted basso continuo player. I don’t know any one that plays as musical and intelligent continuo as him.

About his debut as conductor from the Dutch Chamber Choir in 2010 in the Concertgebouw the press wrote: Conductor Mike Fentross rivalled Caravaggio with the score of the Maria Vespers. His first time conducting the Nederlands Kamerkoor was a resounding success. 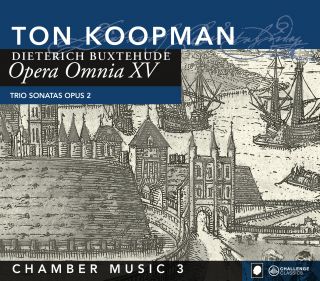 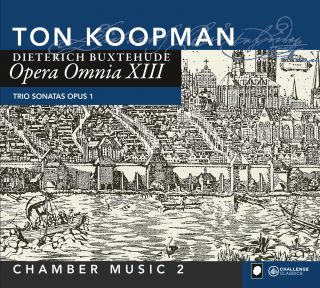 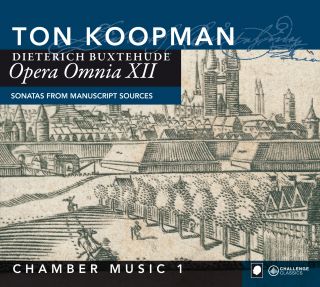 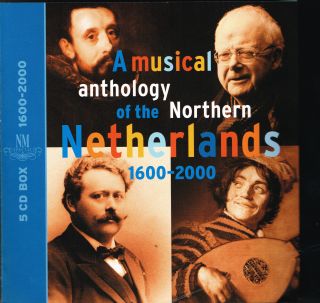 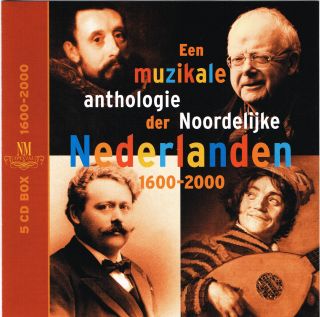 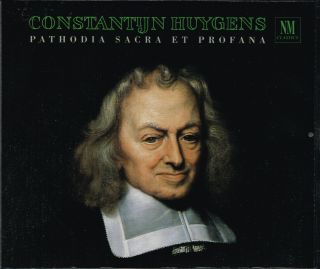 "
11-08-2019 The Sunday Times
"
“Elena Monti and Emanuela Galli are superb in their delivery”
“Both the music and drama blossom in the mind’s eye”
"
03-08-2019 ARTAMAG'
"The Cavalli revolution."
20-07-2019 De Gelderlander
"The voices are well highlighted thanks to the excellent support by La Sfera Armoniosa led by Mike Fentross. He knows how to elicit the finest hues and tempo changes from his musicians, so that the opera continues to fascinate three CDs."
19-07-2019 Luister
"The recording excels in clarity and depth. That is partly a technical story, but it is also a pleasant side effect of the live recording. The music is pleasant three-dimensional."
05-07-2019 Trouw
"Mike Fentross leads La Sfera Armoniosa, a musical club of more than 20 musicians, with great sense of Cavalli's flow through the long score."
26-04-2019 TOCCATA
"Lively and theatrical, in Purcell's sense."
12-09-2018 Opus Klassiek
"The enthusiasm with which Johannette Zomer, Mike Fentross and his orchestra know how to transmit this music results in a surprising applause."
25-05-2018 HRAudio
"We have here a clever summary, drawn from Purcell’s end of life creative skill. What else is left to wish for?"
24-05-2018 NRC Handelsblad
"The fact that this is a concert recording contributes to the vital character of the performance. Not the technical - but often clinical - perfection leads the dance, but the emotions that the composer wanted to evoke with sounds. Purcell seems to have been brought back to life by La Sfera Armoniosa ."
23-05-2018 Stretto
"Purcel's Aria by an expressive Johannette Zomer and the beautiful ensemble, "La Sfera Armoniosa", directed by Mike Fentross on Channel Classics. A new sound."