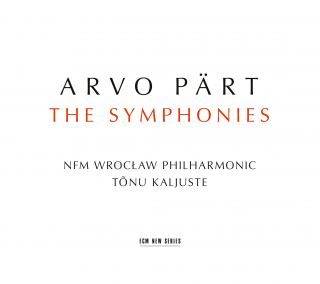 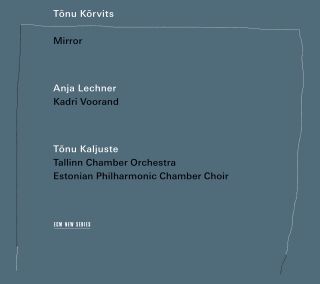 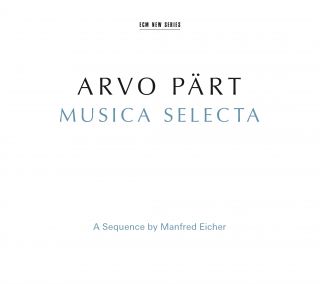 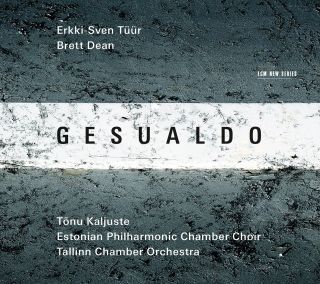 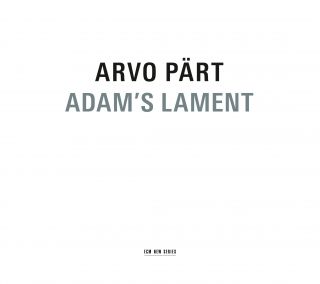 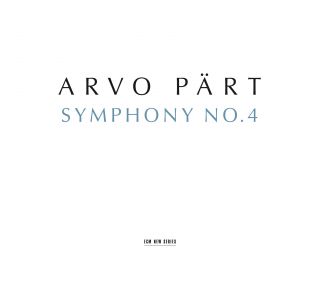 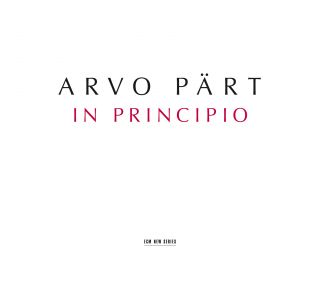 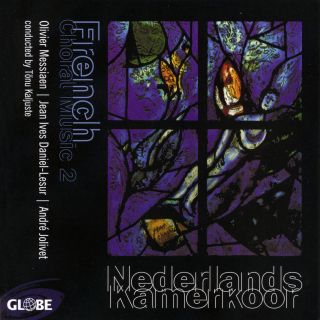 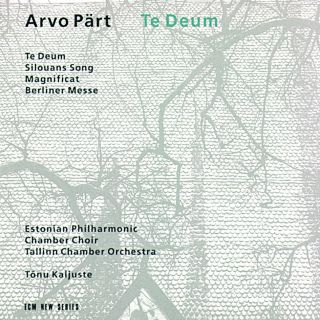 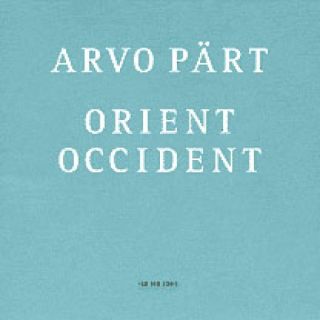 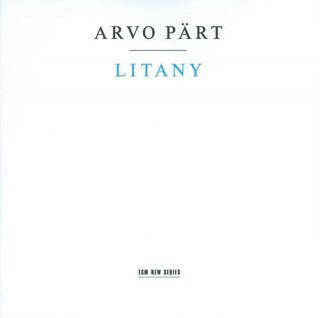 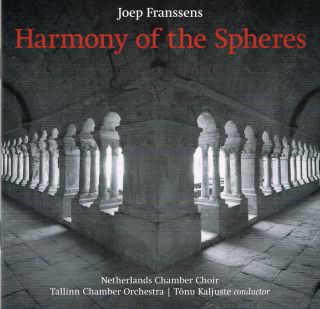 Harmony of the Spheres 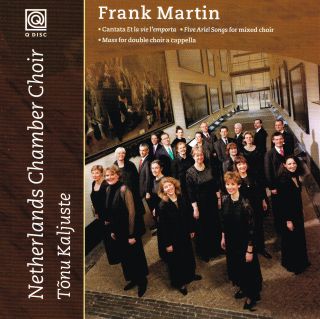 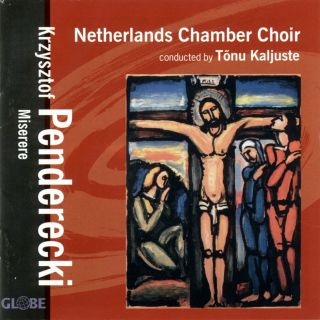 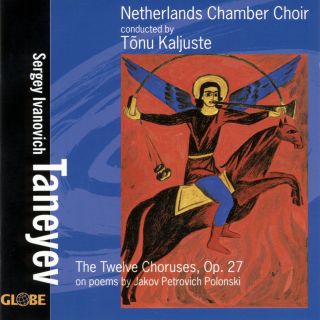 Taneyev: The Twelve Choruses - Partsongs on Poems by Polonski

Pierre de La Rue, Jan Pieterszoon Sweelinck, Andrea Gabrieli, Wolfgang Amadeus Mozart, Ernst Křenek, Frank Théodore Martin, Felix Mendelssohn, Hugo Wolf, Leoš Janáček, Ralph Vaughan Williams, Ward Swingle, Ton de Leeuw, Sofia Gubaidulina, Francis Poulenc, Anton Bruckner
Product is no longer available
15-06-2018 Trouw
"Back to the young Arvo Pärt."
13-06-2018 Pizzicato
"Arvo Pärt’s four symphonies show all major steps of his musical development, up to his personal Tintinnabuli style. With a very clear and detailed playing, Tonu Kaljuste and the Wroclaw Philharmonic present a stirring and exemplary interpretation."
08-06-2018 Mania
"This album gives a nice insight into the development of the works of Arvo Pärt."
30-04-2018 Opus Klassiek
"Kaljuste makes the journey through these four works a fascinating voyage of discovery."
14-04-2018 Het Parool
"On the CD with the four symphonies that Pärt has written so far, the NFM Wroclaw Philharmonic, led by Tonu Kaljuste, charts the development of the Est in an exemplary way."
04-11-2015 Volkskrant
"“With his (Erkki-Sven Tüür’s) subtle instrumentation he smoothens a lot of the fierceness, but sometimes there is that wry glittering - a spark that is transported very sharply into our own time.""
02-11-2015 Luister
"''When you do not attach too much value to the historical correctness, but iare searching for pure musical magic from centuries ago, then you are on the right spot with this album.''"
04-10-2015 Diskotabel Radio 4
""I can remember the time Arvo Pärt was played for the first time not on the classic radio channel in the Netherlands but on the pop channel 3FM, they played the first recording ECM made with Gidon Kremer and everyone was flabbergasted! Pärt's music is very broad in that sense"
"There is someting very sympathic and undisturbing in his music. He wants it exactly the way it is."
- Frank de Munnik Diskotabel radio 4"
01-09-2015 Luister
""[..] Grey skies. Sweeping landscapes where the sunlight is usually tempered and where very occasionally storms are heavy. An area between the here and the hereafter. That is the musical landscape of the Estonian composer Arvo Pärt. On September 11,  he turned 80 years old. ""