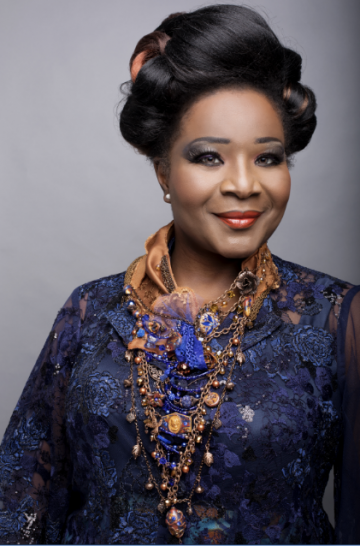 Her first solo album, recorded with the Orchestre Métropolitain and released 2010, has been a notable success. Her next album titled Yo Soy Maria released in the Fall of 2012 and featured works from Latin America. For her third album Amazing Grace, released in October 2014, Marie-Josée Lord was inspired by her love for spirituals and traditional carols. She embarked on a mystical journey surrounded by the Ensemble Vocal Épiphanie and organist Jean-Willy Kunz. On her fourth album Femmes, released in February 2018, she passionately embodies heroines of operas by Puccini, Verdi, and Massenet. 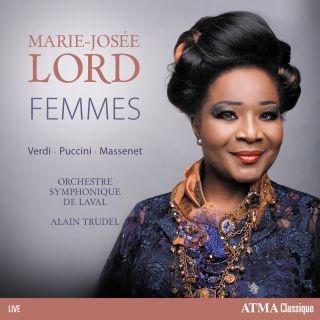 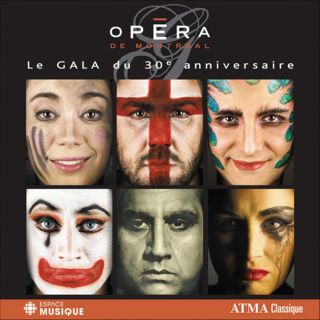 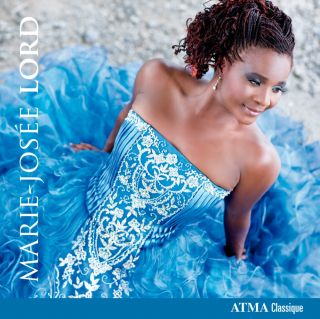