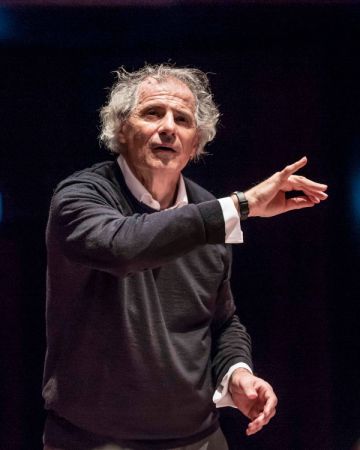 Emilio Pomàrico was born in Buenos Aires in 1953 to Italian parents. He began his music studies in Milan, and later was a master student of Franco Ferrara and Sergui Celibidache. Regularly engaged by theaters and Italian concert associations, he quickly became a sought-after conductor for prestigious orchestras and concert halls throughout Europe. Beyond the classical repertoire, from Bach to Webern, Emilio Pomàrico is one of the leading promoters of today’s music. He has conducted contemporary composers such as Xenakis, Carter, Boulez, Nunes, Maderna, Nono, Ligeti, Kurtag, Berio, Donatoni,

with the ensemble Moderne (Frankfort), the Ensemble Contrechamps (Geneva), the Nieuw Ensemble (Amsterdam), the Ensemble Recherche (Fribourg), and the Klangforum Wien.
Pomàrico conducted the premieres of Quodlibet (1991), Nihil mutantur omnia interit (1996), Musivus (1998) by Emmanuel Nunes and the entire Carceri d’Invenzione by Brian Ferneyhough (1996). In 1997 Pomàrico conducted Coro by Luciano Berio, conducted in Geneva in the composer’s presence, a highly acclaimed performance.

Despite his heavy schedule as a conductor, Emilio Pomàrico continues to compose and teach orchestral conducting at the Civica Scuola di Musica in Milan. 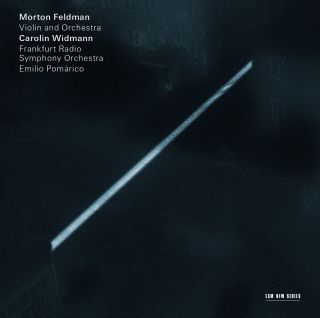 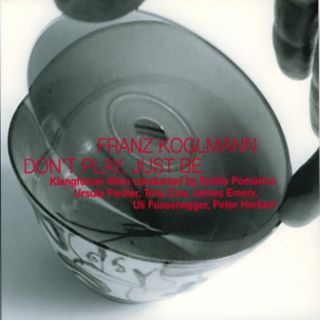