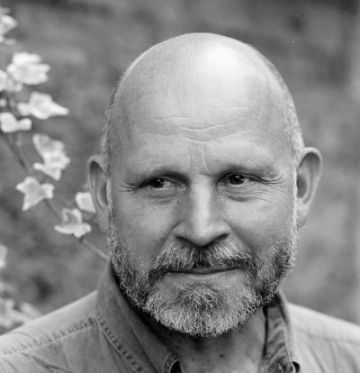 He wrote his first composition when he was 8 years old. His musical education started at the Riga Music school and the Lithuanian Academy of Music (Vilnius), we he studied double bass under Vitautas Sereika. From 1963 to 1978, he played the double bass in the Lithuanian Philharmonic Orchestra, the Latvian Philharmonic Orchestra and the Latvian Radio Orchestra.

Besides that, he also studied composition from 1973 to 1978 at the Latvian Academy of Music under Valentin Utkin. He adopted early Latvian music in his compositions, which are mostly about the battle between man and nature; the beauty of nature but also its threats. As many composers from the Northern regions, he also addresses the threats towards nature, such as the increasing deforestation.

Since 1994, Vasks is an honorary member of the Latvian Academy of Science and he is part of the Royal Swedish Academy of Music since 2001. 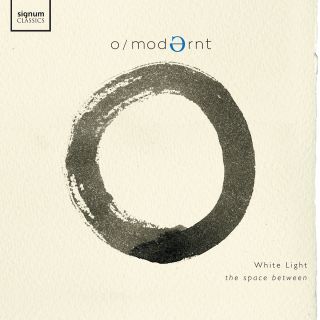 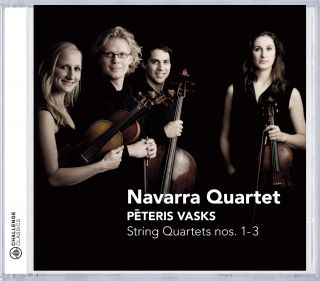 Pêteris Vasks
Product is no longer available
14-08-2015 Aachener Zeitung
""The contemplative, bright musical language of the master reflects in the exquisite recording of the Liepāja Symphony Orchestra as well...""