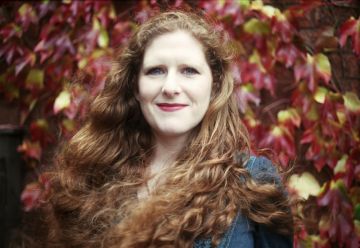 Admired for her originality, fluency and professionalism, Cheryl Frances-Hoad has been composing to commission since she was fifteen. Classical tradition (she trained as a cellist and pianist at the Menuhin School before going on to Cambridge and King’s College, London) along with diverse contemporary inspirations including literature, painting and dance, have contributed to a creative presence provocatively her own.

"Intricate in argument, sometimes impassioned, sometimes mercurial, always compelling in its authority" (Robin Holloway, The Spectator), her output – widely premièred, broadcast and commercially recorded, reaching audiences from the Proms to outreach workshops – addresses all genres from opera, ballet and concerto to song, chamber and solo music.

Her works include From the Beginning of the World, a setting of Tycho Brahe's remarkably prescient thesis on the Great Comet of 1577 (BBC Proms, 2015), Pay Close Attention, a homage to electronic music gods The Prodigy, The Whole Earth Dances, a quintet influenced by the local landscape and the poetry of Ted Hughes (Spitalfields Festival, 2016) and Game On, a duet for piano and Commodore 64 inspired by Game Theory and the crimes of bankers (NonClassical at the Dalston Victoria, 2016). 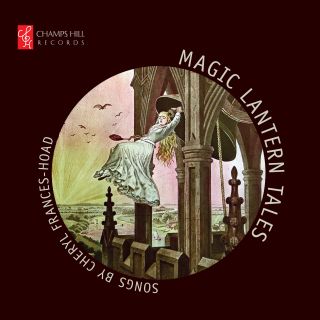 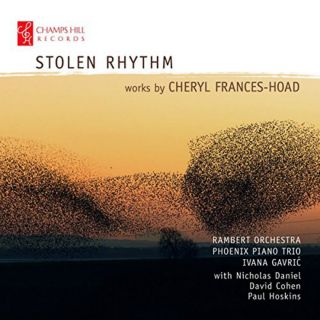 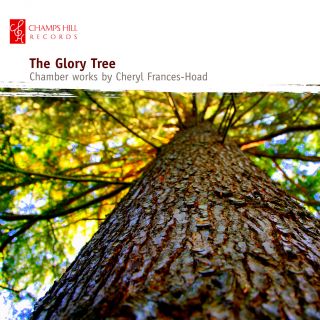