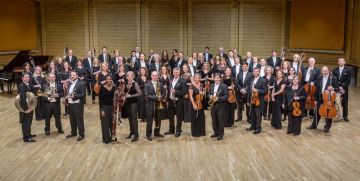 Under the baton of its Music Director, the young Lithuanian conductor Mirga Gražinytė-Tyla, the City of Birmingham Symphony Orchestra is the flagship of musical life in Birmingham and the West Midlands, and one of the world’s great orchestras.

Based in Symphony Hall, it gives over 150 concerts each year in Birmingham, the UK and around the world, playing music that ranges from classics to contemporary, film music and even symphonic disco. With a far-reaching community programme and a family of choruses and youth ensembles, it’s involved in every aspect of music-making in the Midlands. But at its centre is a team of 75 superb professional musicians, and a tradition of making the world’s greatest music, right here in the heart of Birmingham.

That tradition started with the Orchestra’s very first symphonic concert in 1920 – conducted by Sir Edward Elgar. But it was when it discovered the young British conductor Simon Rattle in 1980 that the CBSO became internationally famous, and showed how the arts can help give a new sense of direction to a whole city. Rattle’s successors Sakari Oramo and Andris Nelsons helped cement that global reputation, and continued to build on the CBSO’s tradition of flying the flag for Birmingham.

On 4 February 2016, the CBSO announced the appointment of Mirga Gražinytė-Tyla as its Music Director, with effect from September 2016. Her artistic plans with the CBSO range widely from Mozart and Haydn to 20th century classics and works by living composers. Coming from the strong choral traditions of the Baltic states (her father is a choir conductor in Lithuania), and following her role as Music Director of the Salzburg Landestheater, she is also leading opera projects in Birmingham and working closely with Simon Halsey CBE on projects with the CBSO’s internationally renowned choruses.

As it approaches its centenary in 2020, the CBSO, more than ever, remains the beating heart of musical life in the UK’s Second City.

There Was a Child 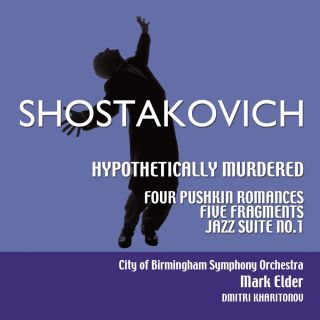 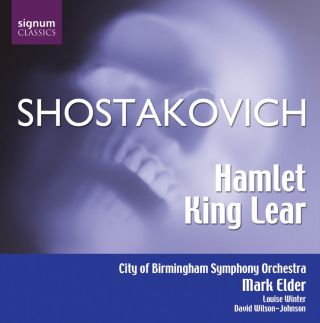