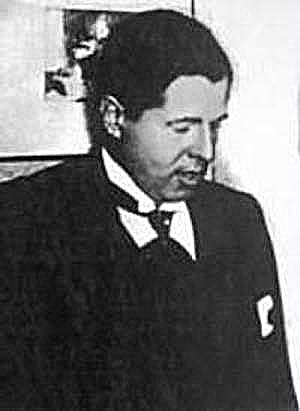 Magnard was a very serious composer who wrote mainly, strict, formalistic music, primarily orchestral works, but also chamber music and operas with Beethoven, Wagner and Gluck as guideline and his teacher d'Indy as model. Canon and fuga also often appear in his oeuvre, although his Third Symphony (1896) and the opera Bérénice (1909), which is regarded as his masterwork, are rather refreshingly clear and full of lyrical simplicity. 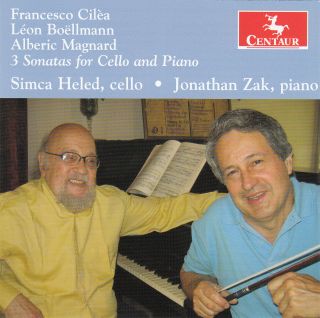 3 Sonatas for Cello and Piano