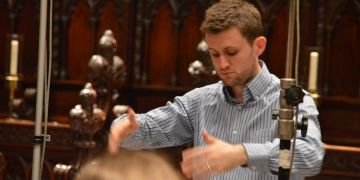 David Newsholme is founding Director of the Girls' Choir at Canterbury. The ensemble's formation was covered widely by the international media and featured in a BBC documentary about the Cathedral. He has conducted the choir at numerous high-profile occasions, including a service attended by HM the Queen and HRH the Duke of Edinburgh, and the consecration service of the Church of England's first female diocesan Bishop. The choir has also appeared on television and radio.

David is also principal organist to the Choir of Canterbury Cathedral, with which he regularly broadcasts, tours and records. He has played at a number of significant occasions, most notably the enthronement service of Archbishop Justin Welby in 2013.

He pursues a parallel solo career and has appeared at venues throughout Europe and the USA. He has recorded the Trio Sonatas of J.S. Bach and music by Herbert Howells. 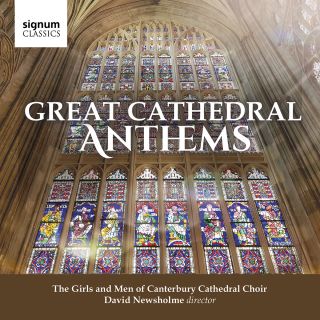