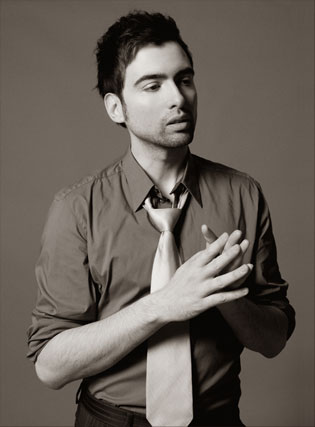 He released four albums: “Amargo Mel” (2009), “Perfume e Caricias” (2010) and "Beauty of the night" (2012) - on German label Connector as well as on US label Spectra Jazz. (“Perfume e Caricias”) - and "Souvenirs of love" (on Double Moon Records). He also contributed music for the major German motion picture “Soloalbum” written by Benjamin Stuckrad-Barre and directed by Gregor Schnitzler.

His new single ODE TO THE EAST COAST is scheduled to be released on May 22, 2020 and will be followed by Meeco's fifth album in September 2020. On his new album, Meeco will be featuring some very special guests, including Lil Fame of M.O.P., Masta Ace, Smif n' Wessun, Big Shug amongst many others, showing respect to classic 90ies hip hop.

All of his releases received international acclaim and were reviewed by numerous international jazz magazines such as JAZZTHING, JAZZTHETIK, JAZZ ZEITUNG, JAZZPODIUM, JAZZ MAGAZINE, ALL ABOUT JAZZ and many others. German magazine "STEREO" selected "Beauty of the night" to be CD OF THE MONTH as well as AUDIOPHILE HIGHLIGHT OF THE MONTH.

Meeco’s music is first and foremost an emotional thing, for while at the piano, Meeco lets his feelings flow in order to create the soundtrack that corresponds with the pictures of his mind. His music has been described as "impressionistic", "romantic", "intimate" as well as "fragile and introspective".

As a young child, Meeco was heavily influenced by his father who played classical piano and his mother, a poet and artist, thereby making it completely natural to follow their footsteps. Beginning piano lessons at 6 years old, and after several years of studying classical music, Meeco, sought other musical outlets. It was after a friend introduced vintage Ella Fitzgerald, Horace Silver and McCoy Tyner recordings, that he became enamored with black American music.

Through Meeco’s mentor and close friend New York pianist/singer Bob Lenox (RIP), who had worked as a staff writer for Warner Bros. Records and performed with artists such as Esther Phillips, Pee Wee Ellis, Garland Jefferies and others, Meeco realized that the only important thing in music, whether composition or pianistic skill, was creating the right “feeling”. Working further with German producer Marco Meister (founding member of the group "Terranova") Meeco gained invaluable studio experience producing his own music.

With this knowledge Meeco quickly gained a reputation as producer for some of the finest artists and to this day with his most recent successes, he has been recognized as a respectful, critically acclaimed producer and composer joining the stage alongside today’s greatest talents… 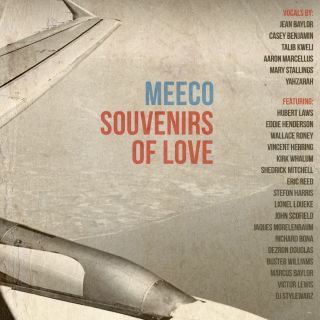