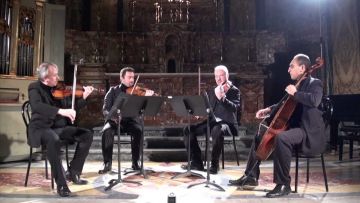 In 1986 the Kuijken String Quartet was founded by early music specialist Sigiswald Kuijken, with François Fernandez, Marleen Thiers and his brother Wieland Kuijken. The ensemble specializes in the quartets and quintets of the Classical period, and is renowned for its important contribution to authentic playing of stringed instruments, especially in works of Haydn and Mozart. The quartet has made numerous acclaimed recordings and toured Europe and North America.

Since 1998 Sigiswald Kuijken occasionally brings together two generations Kuijken (his daughters Veronica and Sara and his brother Wieland) to perform string quartets of later periods, such as those by Beethoven, Schubert, Schumann and Debussy. This quartet is also known as the Kuijken String Quartet. 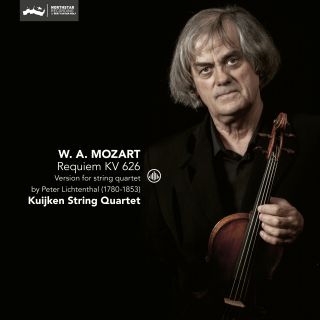 Wolfgang Amadeus Mozart
€ 17.95
Add to cart
Product is on stock 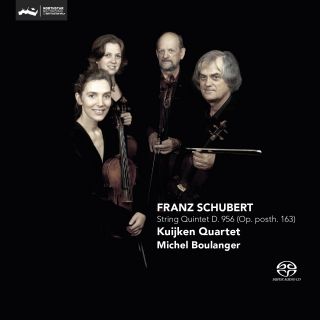 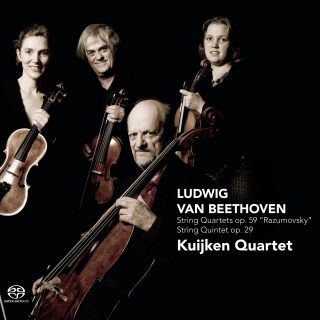 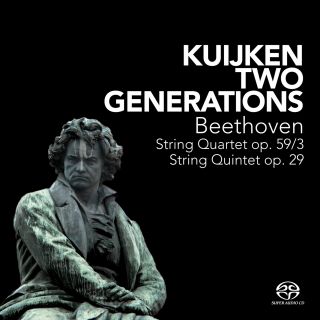 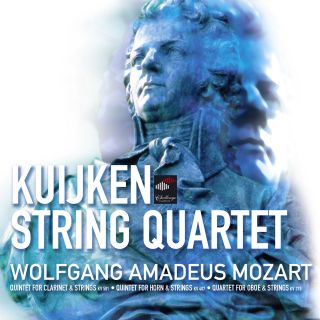 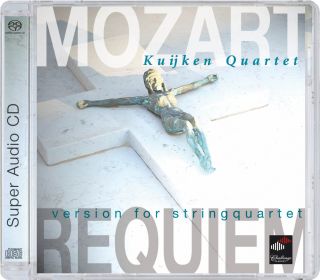 Wolfgang Amadeus Mozart
Product is no longer available
01-03-2022 Fanfare magazine
"The Kuijken’s performance is transparent, articulate, warm of tone, and stylistically expert, and is complemented by clear and open recorded sound. This is an offbeat disc which I recommend to lovers of string chamber music. "
19-08-2015 De Volkskrant
""The Belgians do not disown their reputation. The Kuijken-dna results in a unadorned yet interesting lecture.""
01-07-2015 Diapason
"Stars 3/5"
18-05-2015 Der Rheinbeker
""The quality of the recording is beyond reproach.""