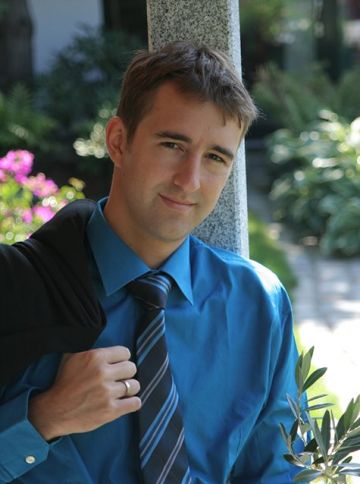 As a harpsichordist and organist Erich Traxler mainly deals with music between around 1600 and 1800. His main focus in the interpretation is on the exploration of the "musical craft" as a basis for music in the Baroque age as well as the immediate linguistic in the music into the 19th century.

Erich Traxler received his musical education in Linz and Vienna u. a. Michael Radulescu, August Humer, Wolfgang Glüxam, Gordon Murray, Brett Leighton and Augusta Campagne. A postgraduate degree led him to Basel to the Schola Cantorum Basiliensis, where he got important impulses from musicians such as Andrea Marcon, Wolfgang Zerer, Jean-Claude Zehnder and Jesper Christensen. As organist he won 1st prizes at international competitions for organ (Goldrain / I 2003, Bochum / D 2005).

From 2013 to 2018 Erich Traxler worked as a professor for harpsichord at the Music and Art University of Vienna (MUK). Since 2018 he is at the University of Music and Performing Arts Vienna (mdw). He also taught at masterclasses in Belgrade, Notre Dame University, USA, and Stellenbosch University in South Africa.