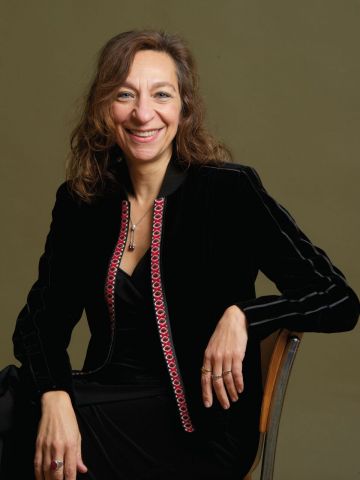 Calliope Tsoupaki was born in 1963 in Piraeus, Greece. In 1988 she moved to the Netherlands to study composition with her idol Louis Andriessen. She has grown into one of the most talked-about composers in that country.

Calliope Tsoupaki makes music that has a mood of timelessness. Her objective is expressing the essence as simply and clearly as possible. In her compositions she uses elements of early and contemporary music as well as the music of Greece and the Middle East. Combining these aspects, she skillfully creates a completely personal style.

Overwhelming successes include her operas Fortress Europe and Mariken in the Garden of Delights, St. Luke Passion, song cycle Face of Love for singer Nena Venetsanou, oratorio Oidipous, Narcissus (a play for music and scent), Maria for the Netherlands Wind Ensemble, the chamber operas Dark (about Joan of Arc, libretto Edzard Mik), Vita Nova (based on Dante's book of the same title) and the string quartet Triptychon for the DoelenKwartet.

Calliope Tsoupaki teaches composition at the Royal Conservatory of The Hague. 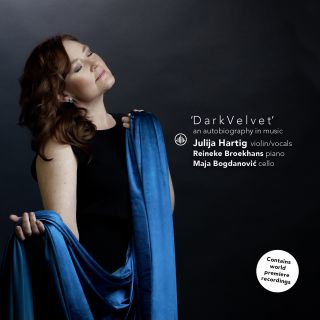 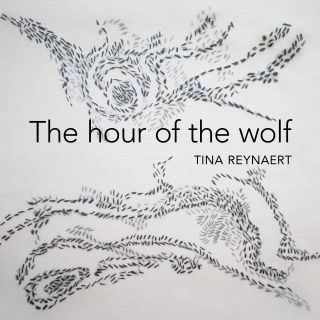 The Hour of The Wolf