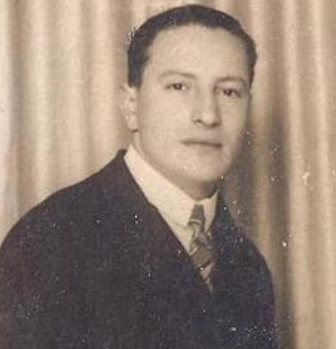 Vladigerov composed in various genres, including opera, ballet, symphonic music, concertos, incidental music for the theatre, songs and chamber music. He also made many transcriptions. His most performed work is Vardar Rhapsody, also known as Bulgarian Rhapsody, a fiery and patriotic piece, originally for violin and piano, and later orchestrated.

Vladigerov gained considerable fame in Europe in the 1920s thanks to publications and recordings of his works. As pianist and composer he toured trough Europe performing mainly his own works. His music has been admired by Dmitri Shostakovich, Richard Strauss and Aram Khachaturian and performed by artists like David Oistrakh, Alexis Weissenberg and Marc-André Hamelin. Yet his name remains largely unknown outside of his home country. 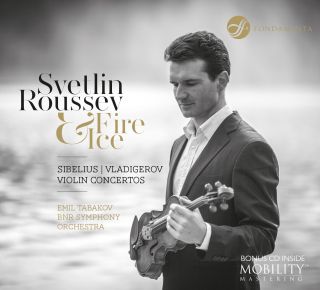 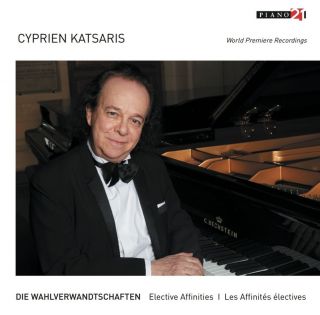