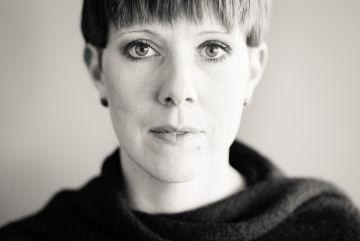 Berit Norbakken Solset is one of the most sought-after sopranos in Scandinavia.

As a concert-singer she has given concerts all over Scandinavia, Europe and in cities as Tokyo and Sidney. She appears regularly with Bjarte Eike and the Baroque Soloists in a number of different concerts and recordings.

Solset’s versatility and flexibility of voice have allowed her to master a repertoire ranging from Baroque to contemporary, including folk music. She appears regularly in performances of oratorios, passions, and masses, and continues her work with leading ensembles, orchestras and conductors, such as Juanjo Mena, Daniel Reuss, Olof Boman, Benjamin Bayl, George Petrou, Erik Nielsen, Andreas Spering and Michael Pletnev, both in Scandinavia and throughout Europe. 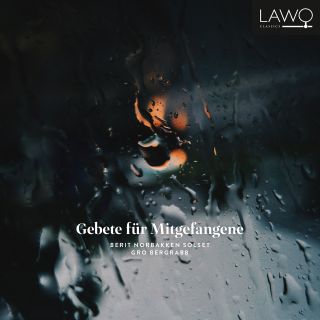 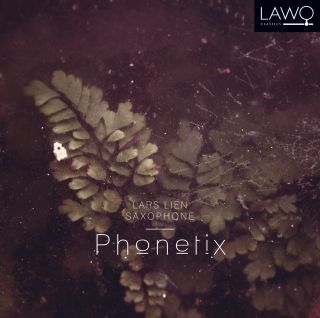