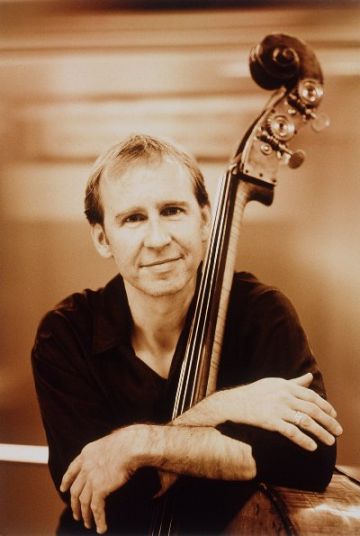 Drew has toured North and South America, Europe, and Asia, and has served as Artist-in-Residence at St. Petersburg Conservatory in Russia and at the Paris Conservatoire. He has received grants from the National Endowment for the Arts, Meet the Composer, and Chamber Music America, and currently resides in New York.

Drew is an endorsing artist for Thomastik Strings. 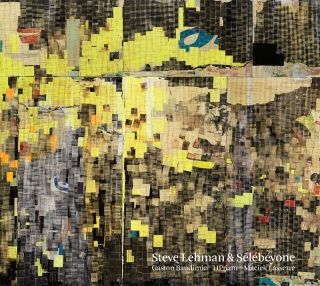 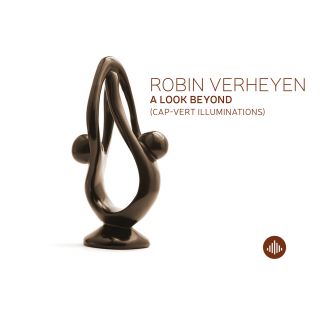 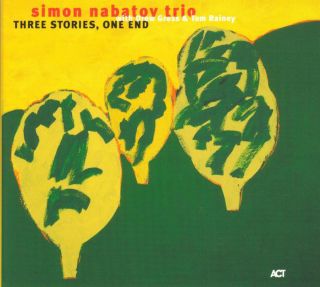 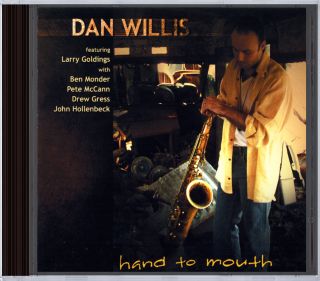