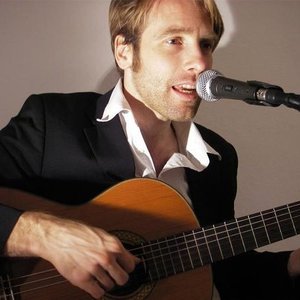 Felix Astor was born in Heidelberg and lived in Berlin since of 2003. At the age of eight he started with the drums play. As a teenager, he plays classical orchestral music and starts playing jazz in bands. He receives numerous off drawings at "Jugend musiziert" and "Jugend jazzt". Since the 90s, he worked with many leading musicians of the German and international scene again and again in their own projects. Since 1998 he is a member of Christopher Dell "DRA", one of the most innovative bands of the present. At the invitation of the drummer Sergio Gomes he undertakes in 1996 a first study trip to Brazil. This is the trigger for an intensive examination of Brazilian music and culture. It is followed by a six-month stay in São Paulo in 1999 with copious drum and percussion studies. Since then, the Brazilian influence has become an essential in his work as a drummer and composer. He now plays Brazilian music as a singer and guitarist.