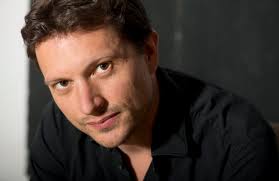 Spillmann studied at the Swiss Jazz School Bern and New School in New York City; He had lessons. a. with Bert Joris, Reggie Workman and Richie Beirach. His first recordings were made in 1997 when he performed with the Swiss Jazz School Big Band at the Montreux Jazz Festival. In 1999 he founded the formation MATS-UP, with which he played his own compositions and recorded six albums. MATS-UP was u. a. nominated for the Preis der Deutschen Schallplattenkritik and the "BMW World Jazz Award" and won the "Moods Blues & Jazz Award". He also works with the bands Grünes Blatt, Lauer Large and the Lucerne Jazz Orchestra, as well as Gianluigi Trovesi, the Ensemble for New Music Zurich and Steamboat Switzerland. In addition, he worked on recordings by Jochen Baldes, Brigitte Dietrich / Joe Haider, Beat Keller, Johannes Lauer and Frantz Loriot / Manuel Perovic. In the field of jazz, he was, according to Tom Lord, involved in 29 recording sessions between 1996 and 2015. Spillmann teaches at the Lucerne University of Applied Sciences and was awarded the 2006 work year by the City of Zurich. 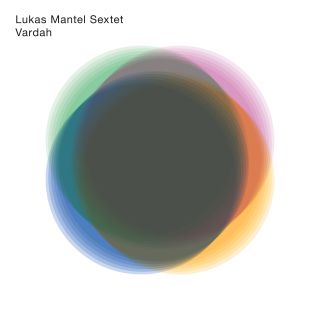 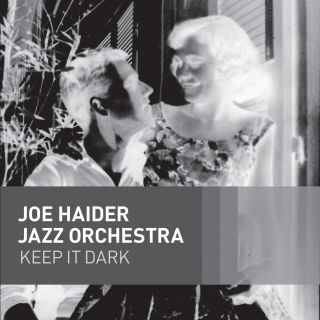