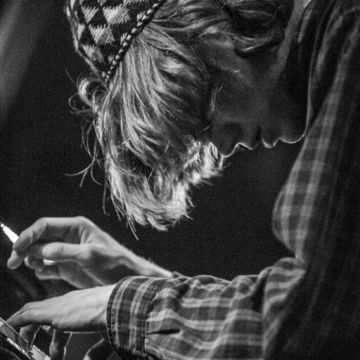 Dominic John Marshall – Pianist/composer/beatmaker from Wiltshire, England. After studying classical piano for 10 years with his father Mark Marshall, Dominic was awarded the Alan Hawkshaw scholarship to study jazz at Leeds College of Music. By summer 2010 his graduation recital had won him the LCM Piano Prize.

After being accepted on to the Masters course at Conservatorium van Amsterdam in autumn of the same year, Dominic was lucky enough to receive guidance from the likes of Kurt Rosenwinkel, Brad Mehldau and Ambrose Akinmusire. His first trio CD The Oneness was recorded, self-produced and released in this time, Chris Parker of LondonJazz calling it ‘a striking debut’. 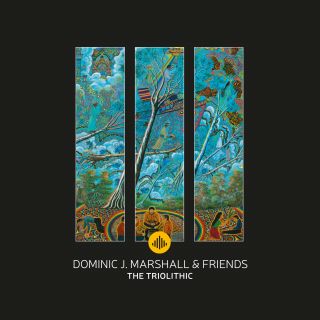 This is a very entertaining and refreshingly original album that is worthy of high praise.

"
26-03-2017 DaMusic
"(...) An album groomed to perfection where improvisation en compositions form a wonderful whole (...)"
21-10-2016 Jazzism
"Bill Evans' music was a natural bridge for me to jazz"
01-10-2016 Jazzism
""What an amazing album Dominic J. Marshall delivered with The Triolithic.""
19-09-2016 Trouw
""The good ideas tumble over each other.""
09-09-2016 De Volkskrant
"The Triolithic is a real treat because of the versatillity, the unpredictabillity and the constant search for new harmonies. "
01-09-2016 rootstime.be
""This is Marshall's fourth album and the first on Challende Records, the label can be very proud of this.""
30-08-2016 NRC Next
"And now is there his own album which shows how Marshall is growing into an interesting musical taste maker."